Costa Rica News – Seems like the new president needs to clean up the mess made by the previous ones in Costa Rica.  We can only hope this can be resolved and it leads to lower gas prices in the future. 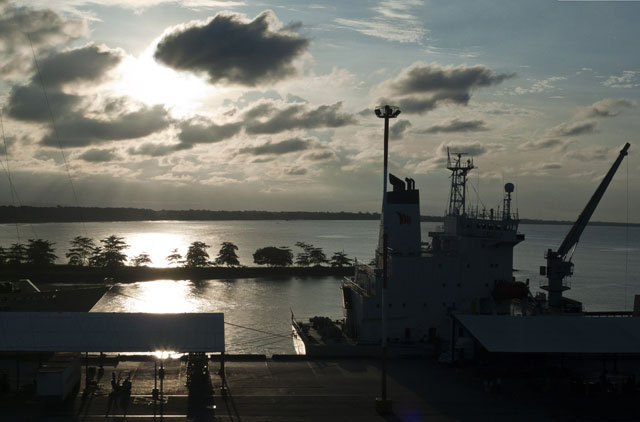 Costa Rica entered talks with China about a modernization of refinery in Moin during the Arias term in 2007. Oscar Arias visited China and established a plan to increase Moin’s processing capacity from 18,000 to 60,000 barrels a day. However since the agreement, several inconsistencies have caused the current president Luis Guillermo Solis to contact the Chinese president to renegotiate.

The Comptroller General’s Office of Costa Rica brought several inconsistencies up on June 20th, 2013 specifically relating to the way Costa Rica’s Petroleum Refinery (RECOPE) plans to carry out the plan. The cost of the improvements would be around $1,500 million, of which $1,300 million correspond to the refinery’s construction.

The project as a whole will have a cost of $250,000 million, including rent. The Costa Rican Refinery Society has already paid $50 million towards the project but other changes need to be made before the project can go one, some say.

Solis insists that more studies need to be done in order to consolidate the agreement for the refinery project. He also considers that more time will be needed to the expand Route 32 highway which connects San Jose and the Caribbean coast. He awaits answer from the Chinese government leader who is still in multilateral meetings in Brazil today.

Sun Sets on DayStar in Jaco; Lost Beach Enters to Takes Its Place