‘Smart’ Yoga Pants Vibrate When You Find the Perfect Pose

World News – Want to practice yoga but don’t know a Camel from a Downward-Facing Dog? A new pair of “smart” yoga pants that tell you whether you’re holding a Yoga pose correctly may be just the ticket. 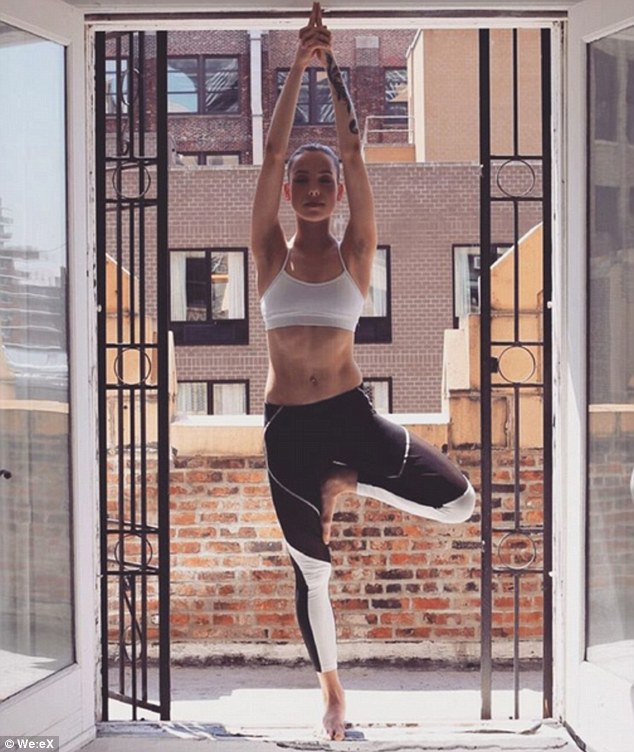 The pants, developed by Wearable Experiments of Sydney, Australia, have gotten a lot of buzz since being showcased at CES 2016, even though they’re not yet available.

“We have been inundated with calls to try these pants,” Billie Whitehouse, CEO and creative designer at Wearable Experiments, told NBC News.

Whitehouse declined to say how they will be sold or how much they will cost.

The idea for the Nadi pants actually stemmed from a previous product Whitehouse developed with Ben Moira, co-founder, engineer, and CTO of Wearable Experiments, which is headquartered in Sydney, Australia. That product was called Fundawear.

by NICOLE SPECTOR, From NBCNews.com

Have Costa Rica Taxis Lost The War Against Uber?

Why is Costa Rica So “Pura Vida”?