Should We Expect More Bank & Condo Robberies in Costa Rica?

Costa Rica News – This law might backfire a little bit on the Costa Rican government but we will see. There have been several bank robberies in the recent past in the land of Pura Vida, this might mean there will be more as well as more home invasions. 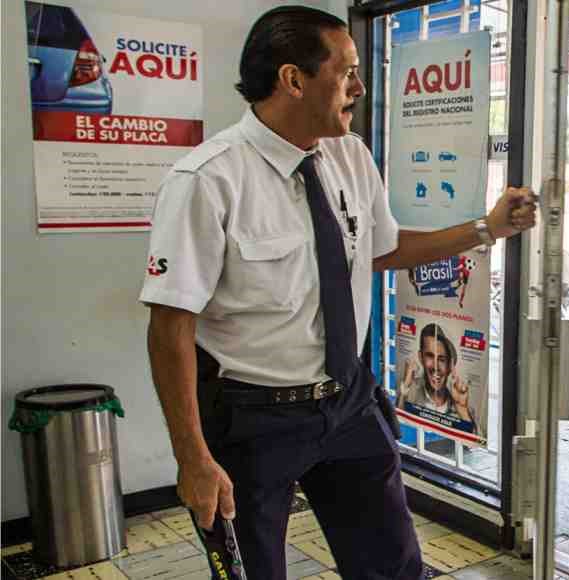 The Costa Rican government has recently implemented a law on Friday that states that the only security that is allowed to carry weapons are those in custody of or in transport of valuables and bodyguards.

With this guideline, the banks, public institutions, hospitals, shopping malls and condominiums who want to have armed private security officers armed must submit, within three months, a technical study to justify why they require security with firearms.

As for me I would worry about my condo being robbed without armed security guarding it.

The agreement states that the report should be done by a criminologist or a professional accredited in security.  The Directorate of Private Security Services Ministry will decide if the request is supported by the need for armed guards.

According to the Minister of Security, many of these pistols, revolvers and shotguns are being stolen and used by criminals to commit crimes.

Let’s see what happens with this new law implemented.

Birthing a New Human Species Within