Should We Expect for Electrical Blackouts in Costa Rica? 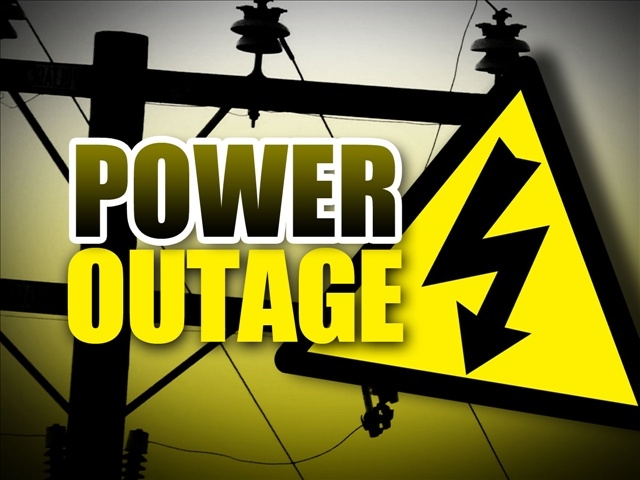 A delay in investments in Panama, Honduras and Nicaragua is one of the main disadvantages in the regional link operation.

As you know, there was a national blackout Saturday in three nations that affected the circulation of vehicles and pedestrians, especially in the cities.

The 1,820 km line of electric transmission linking the six countries of Central America is very vulnerable.

The Central Operational Entity, which is responsible for this network, confirmed that the system could again be disconnected if there is an overload of energy, as happened in Panama this weekend.

Major investments and reinforcements are necessary so that if intense storms result in electricity being rerouted the voltage increase will not automatically disconnect Panama, Costa Rica and Nicaragua.

The Cost of Texas Tech University in Costa Rica