World News – Should Costa Rica Sportsbook worry about legalization of gambling at a higher level than this and put them out of business? 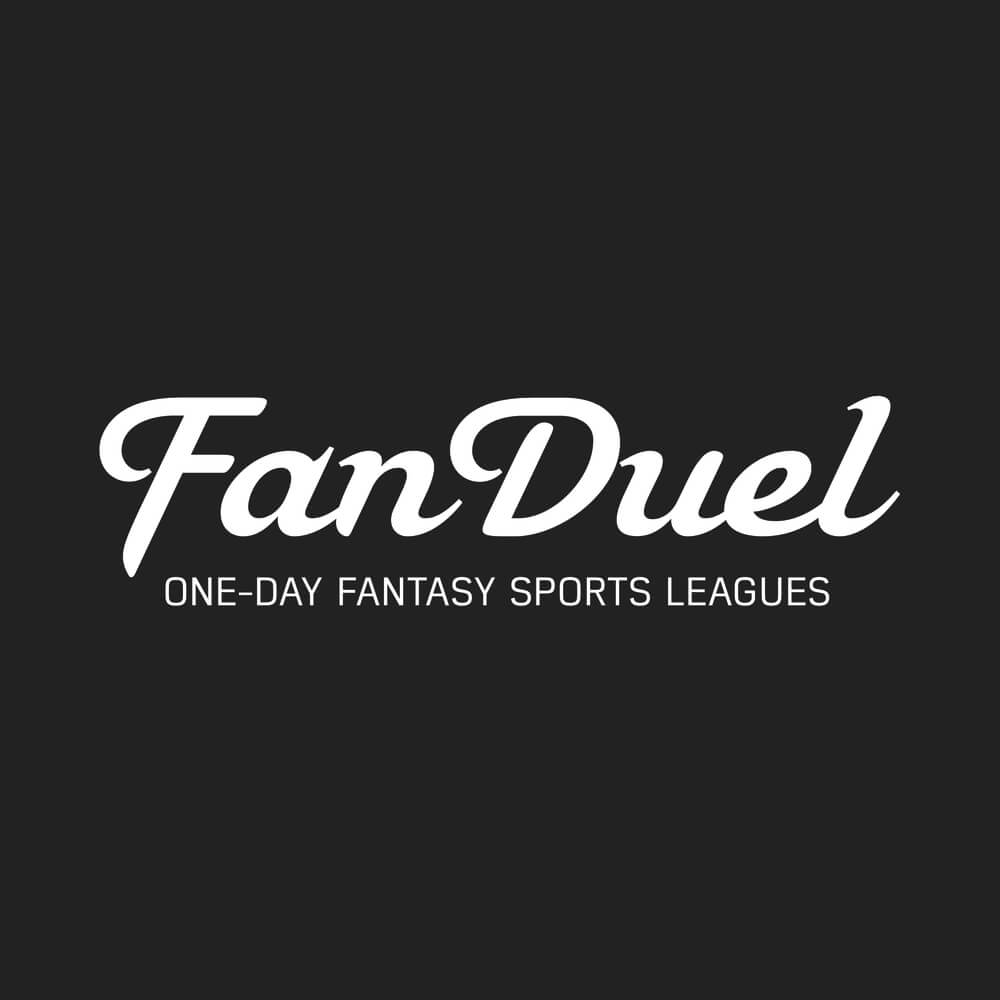 Last year, the DraftKings/FanDuel cola war sparked an assault on the daily fantasy industry, with New York becoming the most significant battleground. With the state’s Attorney General arguing aggressively that current laws prohibit it, the Coke and Pepsi of DFS embarked on an effort to change the current laws.

On Friday, the effort struck gold, with both houses of the New York legislature passing a bill that, if signed into law by Governor Andrew Cuomo, would make daily fantasy legal in the Empire State.

Via the New York Daily News, a Cuomo spokesman said the bill, which defines DFS as a game of skill not chance, is “under review.”

The entire industry, which emerged as an under-the-radar byproduct of the 2006 federal law that made online gambling illegal, seemed to badly misjudge the laws of the 50 states in which it does business. But for a crush of advertisements and ESPN sponsored segments that annoyed and alienated many, the industry may have never become a target for widespread opposition.

Wisely, DraftKings and FanDuel has lowered their profile while getting the legalities in order. If/when Cuomo puts his Hancock on the bill, the tide may begin to turn nationally for a business model that some thought was destined to implode.

Will Costa Rica Be Added to the World’s Money Laundering Gray List?