Costa Rica News – An OIJ official in Nicoya offered to get rid of an investigation in exchange for sexual favors. 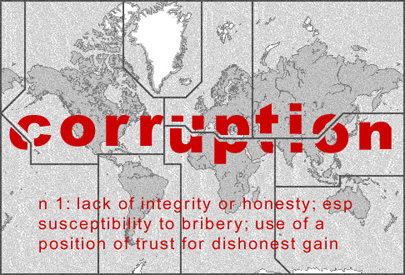 He said that he could pressure the witnesses and throw the case so that the woman wouldn’t have to face judges or risk ending up in jail.

The woman recorded a phone call made to her by the defendant in which he requested her body as a form of payment for help in the investigation. This recording was unable to be used in court.

Because of security cameras, witnesses and inappropriate text messages, it was clear that he was threatening her in this way. There was enough evidence for him to be found guilty.

He said that if they go away to a cabin together no one will ever know what happened. This is a very serious offense.

He was originally punished with two months suspension without pay. The Supreme Council reviewed an appeal and changed the consequence to a revocation of his position. He was fired.