Costa Rica News – (June 7th Radio Show) – Overseas Radio Has Teamed up With The Costa Rican Times to provide multiple modes of information sharing for local and foreign expats in order to get Costa Rica news and knowledge to listeners.

This week Corey and Dan interview Captain Paul Watson from Sea Shepherd.  Topics include the following:

This article includes the show “This Week in Costa Rica”, on which editor Dan Stevens will be appearing each week.  There are other very entertaining and informative programs broadcasting to which you can tune in.

For a taste of  Overseas Radio including the most recent interview with Dan Stevens click on the link below to listen to the past show.

Tune in to Overseas Network Live or Listen to Past Episodes Click Here. 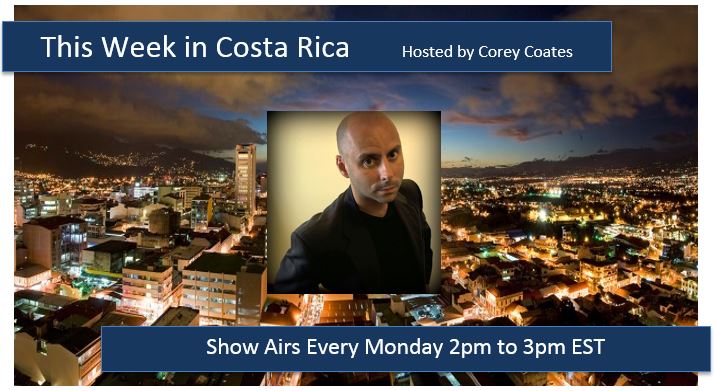