World Technology News – The Samsung Galaxy S4 has be revealed in the USA and people are already raving about the phone and its features.  Just like when we have to wait fro movies that are released in the USA to come to Costa Rica a month down the road we will have to wait a but before ICE or Claro or Movistar are able to actually integrate it into their systems, but it is coming.  This phone is already rivaling the iPhone and this version has features that blast the iPhone out of the water.  Apple has a lot of catching up to do. 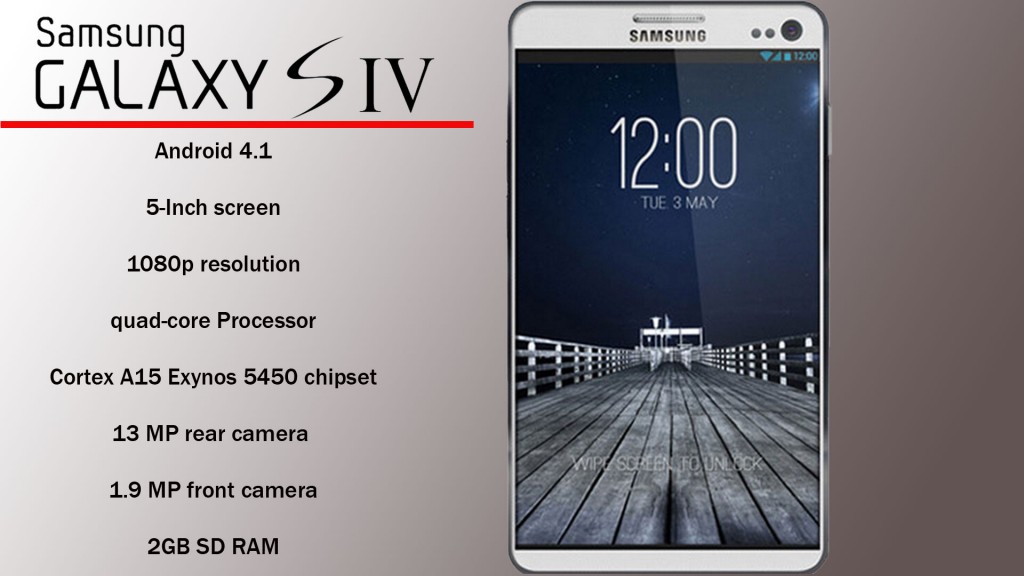 Korean electronics manufacturer Samsung had the eyes of the technology world on Thursday when the company unveiled its highly anticipated Galaxy S4 smartphone at a glitzy event in New York City.

The previous iteration of the Galaxy is the device that helped Samsung wrest the title of world’s largest smartphone maker away from Apple and its ubiquitous iPhone. The Korean company has sold more than 100 million Galaxy-branded smartphones worldwide. But Samsung could learn that it’s lonely at the top, as rivals are always ready to pounce and try to steal the crown away.

Let’s Review some of the Samsung Galaxy S4 features:

Air Gestures: Refers to hand movements made above the phone’s display, without coming into contact with the display, that controls the phone. Common gestures include waving your hand over the display to skip a track or waving left and right to switch between open web pages in the browser. These gestures only work with specific Samsung apps.

Drama Shot: Camera feature that shoots 12 photos at once and shows you a time-lapse of all the action in those photos combined into one picture.

Dual Video Call: While video-chatting with someone, you can show them both your face and the view from your rear camera while you chat.

Group Play: Allows multiple Galaxy S4 owners in close proximity to join a private network in which they can, among other things, play a game. 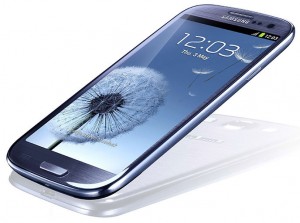 S Health: New app that acts as a fitness tracker and food diary. The Galaxy S4 has a built-in pedometer to count your steps, and you can take photos of your meals each day to keep count of your calories and eating habits. Samsung will also sell a fitness bracelet, a digital scale and fitness belt to measure blood pressure, pulse, glucose levels and weight for those interested.

S Translator: An app in which you can input any of 10 languages and receive a translation, either spoken or in text. Also works to translate text on your email, text messages and a few other Samsung apps.

S Voice Drive: New hands-free function for drivers that allows the driver to operate the phone with his or her voice.

Samsung Adapt Display: The Galaxy S4 “learns” what you are viewing and adjusts the display’s brightness accordingly. If the phone senses you are reading an article, for example, it will illuminate from a more muted brightness.

Samsung Adapt Sound: Similar to Adapt Display, your audio can adapt to the content you’re listening to (video, music, etc.) and optimize itself to that content.

Samsung Optical Reader: Camera feature that can snap a photo of a business card and import that information into a new contact in your phonebook. Was not working as of demo time, but Samsung reps assured me it would be fixed by the time it shipped to consumers.

Samsung Smart Pause: When watching a video, the front camera can sense when your eyes move away from the screen and pause the video automatically if you aren’t looking.

Samsung Smart Scroll: When you are reading an email or article on the web, you can scroll up and down by tilting the device up and down rather than swiping with your finger.

Samsung WatchON: A built-in IR sensor lets you control your television set with your smartphone. Comes with a standard remote and a program guide depending on your cable provider. Can also control certain cable boxes and DVD players.

Share Music: When linked with Group Play, multiple Galaxy S4s can work as surround sound speakers, all playing the same song at once.

Sound & Shot: Allows you to record up to nine seconds of audio at the time of taking each photo.

Story Album: Templates that allow you to create a digital photo journal or scrapbook from a certain event. You can also then order and print out that story album for a fee.

So, what do you think? Do any of these jump out at you, or are all of these destined to be unused features for Galaxy S4 owners?