Costa Rica News – Today a new proposal will be launched at the National Auditorium. “Rutas Naturbanas” is a project that plans to connect 25 kilometers of San Jose by means of walking and biking paths. 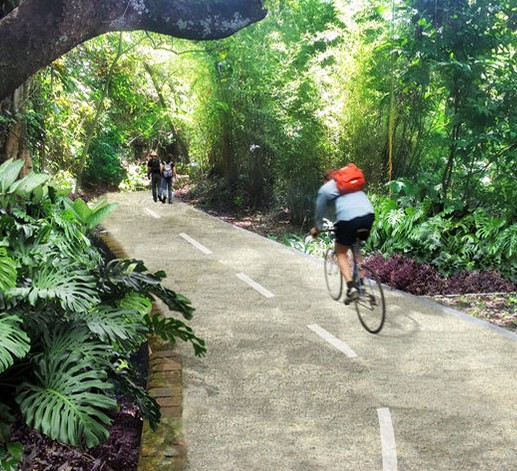 The innovators believe we should stop seeing rivers as barriers and chose to see them as connectors.

The Torres and María Aguilar Rivers cross San Jose, one in the north and the other in the south, from east to west.

Paths made along them can meet in La Sabana Park so people can switch from north to south. The paths will pass areas including the University of Costa Rica, Simon Bolivar Zoo, ULACIT, the Children’s Museum, Polideportivo, the La Paz park, Multiplaza del Este, and UACA.

Currently only 5.6% of the capital city is dedicated as green areas.

This plan would reforest the river banks which will be scenic and also beneficial to collect water before it floods the city and as a biological corridor for wildlife.

The project could be ready in 5 years and cost $10 million.

What Makes a Person Creepy?