World News – The first news report about an earthquake in Los Angeles yesterday was written by a “robot”. Journalist and programmer Ken Schwencke created an algorithm for the LA Times that automatically generates a short article when an earthquake occurs. 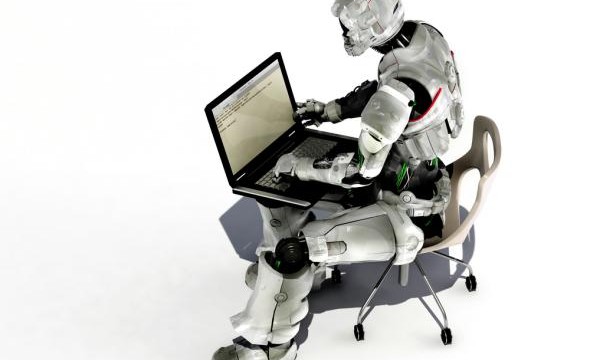 The article appeared on the Los Angeles Times website within three minutes of the earthquake, accompanied by a sentence which said: “This information comes from the USGS Earthquake Notification Service and this post was created by an algorithm written by the author”.

Mr Schwencke told Slate magazine he was jolted awake by the earthquake at 6.25am. He went straight to his computer, where he found a short story about the earthquake already written and waiting in the system. He read over the article and then published it.

Mr Schwencke, who is a digital editor on the LA Times’ data desk, said he began working on the algorithm, which he calls Quakebot, after the 2011 earthquake in Japan.

Whenever an alert comes in from the US Geological Survey about an earthquake above a certain size, Quakebot is programmed to extract the relevant data and put it into a pre-written article template. The story is then ready to be published by a human editor.

If the earthquake is above 6.0 on the Richter Scale, Quakebot automatically sets a live post.

Is Nicaragua the Next Costa Rica?