Retirement Age in Costa Rica to Be Pushed to 70 Years Old?

Costa Rica News – I guess if your culture is known to live longer then you need to work longer, at least that is what the Costa Rican government thinks. 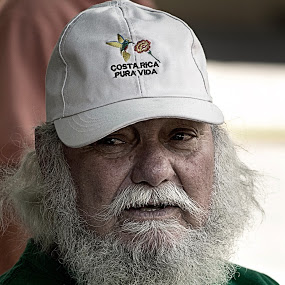 Reform is needed in order for the CCSS to be sustainable. Back in 2012, trouble started when the income was insufficient to pay all of the pensions promised and it began using money from investment earnings to pay retirees.

In the most probable scenario, it wouldn’t be until 2024 when the CCSS could once again use reserve money to pay pensions. If no reform is made, however, the fund will be completely depleted by 2030.

For this reason, multiple reform options are being considered. Among them, a new option is to raise the retirement age from 65 to 70. Another is to have the State contribute 26.4% of the salary. A third option is to raise the labor-management and state contributions from 9.16% to 26.4% of the salary. This would be done in steps completing in 2019.

Another proposal is that the pension be 40% of the person’s average salary. Right now it’s up to 60%.

Any amendment chosen by the Board of Directors of the Fund will only apply to people who were under age 51 as of December 31, 2015.