Remaining Alive In a Dead Culture

Sometimes you stumble across a quote from an expert that so misses the mark that it makes you question your own perception of reality. For example, a renowned child psychologist, Adam Phillips, said recently in the Paris Review: “Everybody is dealing with how much of their own aliveness they can bear and how much they need to anesthetize themselves.” A psychologist said that! 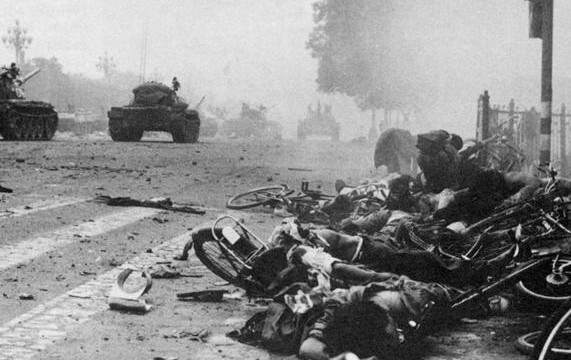 Given how much and how many people have “anesthetized themselves” in North America, a psychologist should lose his license for gross obtuseness for making such a statement. Willful blindness to the culture is no defense in any adult, much less a psychologist.

It’s never healthy to anesthetize yourself emotionally. For victims of trauma, it may be inevitable, but trauma does not include high levels of darkness and deadness in one’s own culture.

Wu’er Kaixi, a leading pro-democracy activist on this, the 25th anniversary of the Tiananmen Square massacre (he was #2 on China’s most wanted list), said from long-term exile in Taiwan this week: “You had to somewhat numb yourself to endure that difficult time.”

Describing his memories of the deaths of probably thousands of his fellow students (a quarter century later and it’s still unknown how many were killed), Kaixi spoke matter-of-factly and understatedly about the terrible images he carries, which gave even greater depth to the emotions he conveyed. “That day sank us into enormous despair,” adding, “the only way I can make peace with the survivor’s guilt is to realize the dream of those who were fallen 25 years ago.”

It’s sadly understandable that Kaixi had to anesthetize himself after being swept up in the horror of Tiananmen Square. The psychologist Adam Phillips is not speaking of people ‘numbing out’ in the aftermath of such trauma however. Rather, he’s recommending living with diminished feeling for no other reason than not wanting to see what one sees and feel what one feels in society.

This morning I was awakened early by a neighbor’s pit bull barking again. When I went out into the front yard, he was talking with another dog owner in the front yard. (Sacred cows have become sacred dogs in America.) When I asked if it was his dog barking, he replied with ‘what of it?’ When I asked him to be considerate of his neighbors, he reacted defensively and we exchanged a few words, without undue anger. As I walked away, he said he was going to call the police.

I thought he was just continuing to be an idiot, but a short while later, to my astonishment, a cop rang the doorbell. When I expressed incredulity, the officer said, “Sometimes it’s the offender that makes the complaint,” adding, “it’s unfortunate that you can’t talk to your neighbors about a problem anymore in this country without getting the police involved.” He recommended I call Animal Control, and that was that.

It was an unfortunate way to start the day, but anesthetizing myself is not an option. Seeing my mistake of engaging with the guy, and remaining with the emotional residue of the experience, is the way to deal with such things. One continues to learn that way, and remains inwardly alive. 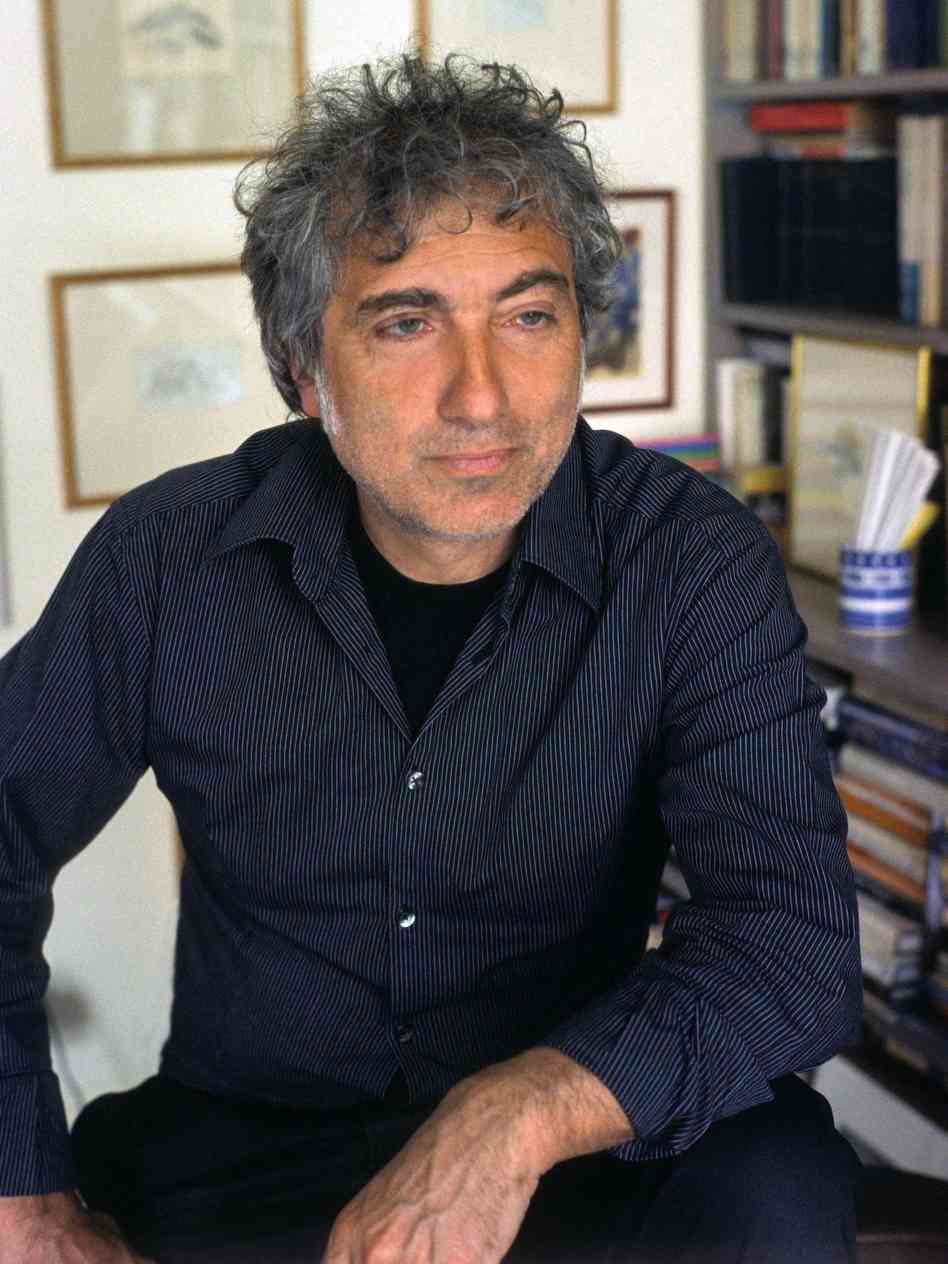 own aliveness they can bear?” Isn’t he referring to how much social malevolence and malaise a person can bear before shutting down? The fact that a prominent child psychologist doesn’t know what he’s talking about, and puts it in terms of ‘how much aliveness we can bear,’ is disturbing, and very much part of the problem.

In the same interview Phillips also said: “The point of knowing oneself is to contain one’s anxieties about appetite.” I think he means desire, but I still beg to differ. The intent of self-knowing is to attain the highest spiritual potential one can in this lifetime. That entails fully feeling what one feels, and deleting the files of experience as much as possible every day.

We believe the continuity of our thoughts gives us order, but it actually leads to disorder. How can that be, that we believe something that is the antithesis of the truth about order and disorder? Apparently, it’s a very old and universal mistake of thought.

I feel this is what Jesus meant when he said, “Whosoever shall seek to save his life shall lose it; and whosoever shall lose his life shall preserve it.” He wasn’t speaking of physical death, but psychological death. In deeper states of meditation, when one lets go of everything, one fearlessly comes into direct contact with the actuality of death, which is tremendously liberating and regenerative.

Paradoxically that’s how to remain alive and growing in a dead culture. There is something worse than death—deadness.

Would You Drive 100s of Miles with a Corpse?