Whenever I hear an astronomer or astrobiologist talk about ‘finding humanity’s place in the universe,’ I wonder, can that ever be found externally, by looking outward to the stars? 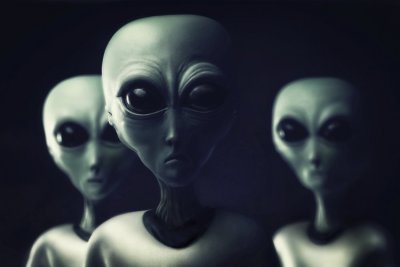 We naturally want to know, are we alone in the universe? The question is usually taken to mean creatures just like us—with increasing capabilities in science and technology.

Thus ‘intelligent life’ is synonymous with knowledge accretion and the ability to manipulate terrestrial and extraterrestrial environments. But that’s an extremely limited, and unintelligent definition.

For even though the ability to do sophisticated science and acquire high technology is a necessary stage for a species to become intelligent, it isn’t sufficient to be intelligent. Indeed, this is exactly the crisis in which humankind now finds itself.

According to Webster, the word sentient has two definitions. The simple one means life that is “able to perceive or feel things…able to see, hear, smell or taste.” The full definition means “responsive to conscious of sense impressions.”

There’s also a difference between Western and Eastern concepts of sentience, at least historically. In the West, sentience used to mean the capacity to feel, perceive and experience subjectively. In the 18th century, during the so-called Age of Enlightenment, it was distinguished from the ability to reason, which was seen as the highest attribute. It isn’t; insight is.

In Eastern philosophy, sentience is a metaphysical quality that all beings share, thus mandating respect and care for all life. How far sentience extends is the question. Does it include plants, or just animals?

Conflating pain with suffering confuses the matter even more. Do animals in nature suffer, or is man the maker of suffering? I take the latter view, and hold that while all animals can and do feel pain, suffering is a byproduct of the human psychological condition.

To my mind, a human is creature that psychologically separates and suffers. A human being is one that’s ending division and suffering within. And an intelligent species uses science and technology in a harmonious way, that is, without plundering its planet.

Clearly Homo sap hasn’t made that transition, and shows no signs of doing so. Indeed, if the rock star giddiness surrounding Elon Musk’s latest idiocy is any indication, things are heading in the opposite direction as fast as his Raptor rockets and Interplanetary Transport System can take us.

If genuinely intelligent species are waiting to see if we sort ourselves out or self-destruct (as other potentially intelligent species no doubt have), they probably see Musk, along with Jeff Bezos (of Amazon and Blue Origin rocket company) as candidates for the Earth’s worst living humans.

Musk has often stated often that his goal for SpaceX is to send people to Mars to make humanity a “multiplanetary species,” in order to ensure survival in case some calamity like an asteroid strike befell Earth. An asteroid strike? The calamity is happening now Elon; it’s called the Sixth Extinction, and you’re one of its prime catalysts. 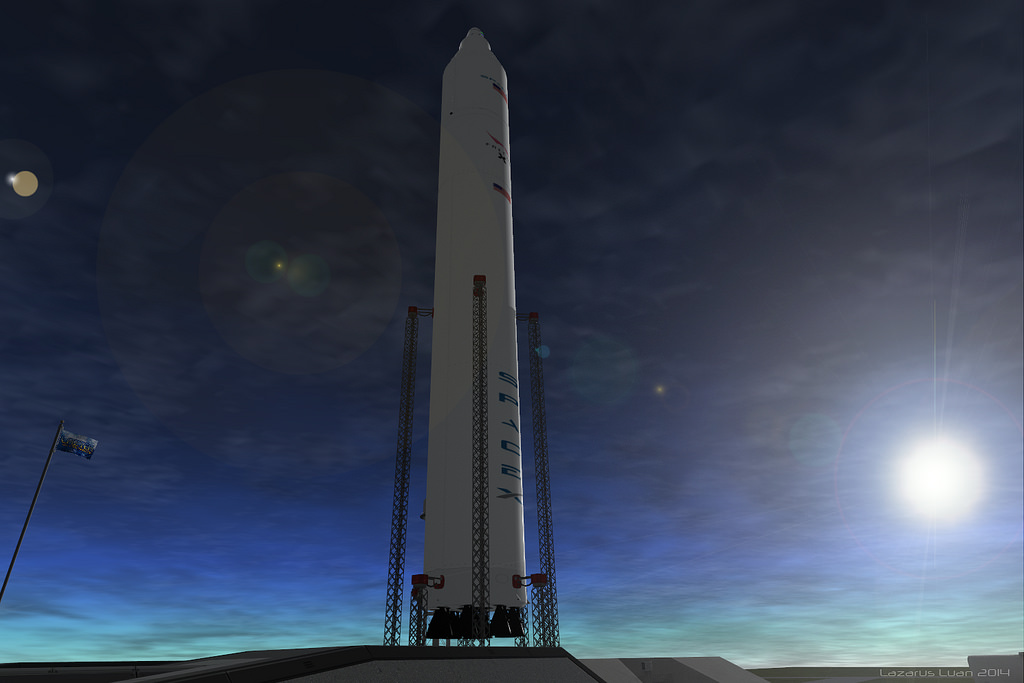 Musk’s vision begins with his “Mars Colonial Transporter,” which will “evolve” into “a system really gives you freedom to go anywhere you want in the greater solar system.” No one ever accused Elon of lacking ambition. Yet his thinking is still small, because he’s blind to what man is doing to this planet, and plans to colonize other planets even as we’re decimating this one.

Projecting man’s insatiable need for energy and manipulation literally onto the stars, scientists at Penn State have recently postulated that based on the light it is emitting, a distant star, KIC 8462852, an alien race may have constructed a massive device to that harnesses the power of the star.

The idea is that a massive system of energy collection is constructed all around the perimeter of a star. It’s a called a Dyson Swarm, first conceived by Freeman Dyson in 1960 during an early acid trip.

Seriously, some scientists are proposing the less ambitious goal of ringing the earth with quadrillions of solar panels. Blocking most of the sun’s energy from reaching the planet may not be the best idea however.

Tentatively, I believe that intelligent species exist, but are only able to communicate with each other if they make the transition from planet plunderers to sane and balanced members of the cosmos.

Tentatively, I believe there is an inextricable intelligence within the universe, which the human brain can commune with when thought completely falls silent.

Tentatively, I believe cosmic intelligence has an ‘investment’ in the human brain on this planet, and indeed on any planet that life evolves fully conscious awareness.

That means to grow into an intelligent species, one capable of using science and technology wisely, we have to stop idolizing thought, and projecting it outwardly onto nature and the cosmos.

A First! Costa Rica Surf Competition Delayed Due to Crocodile in the Lineup