It may not be overstating things to say that Thomas Jefferson’s contradictions, and his existential conflict with Alexander Hamilton, set the mold for the United States. Now their America is dead, with implications far beyond these shores. (I watched the hideous film “American Sniper” for the first time last night, and felt too sick to sleep.) 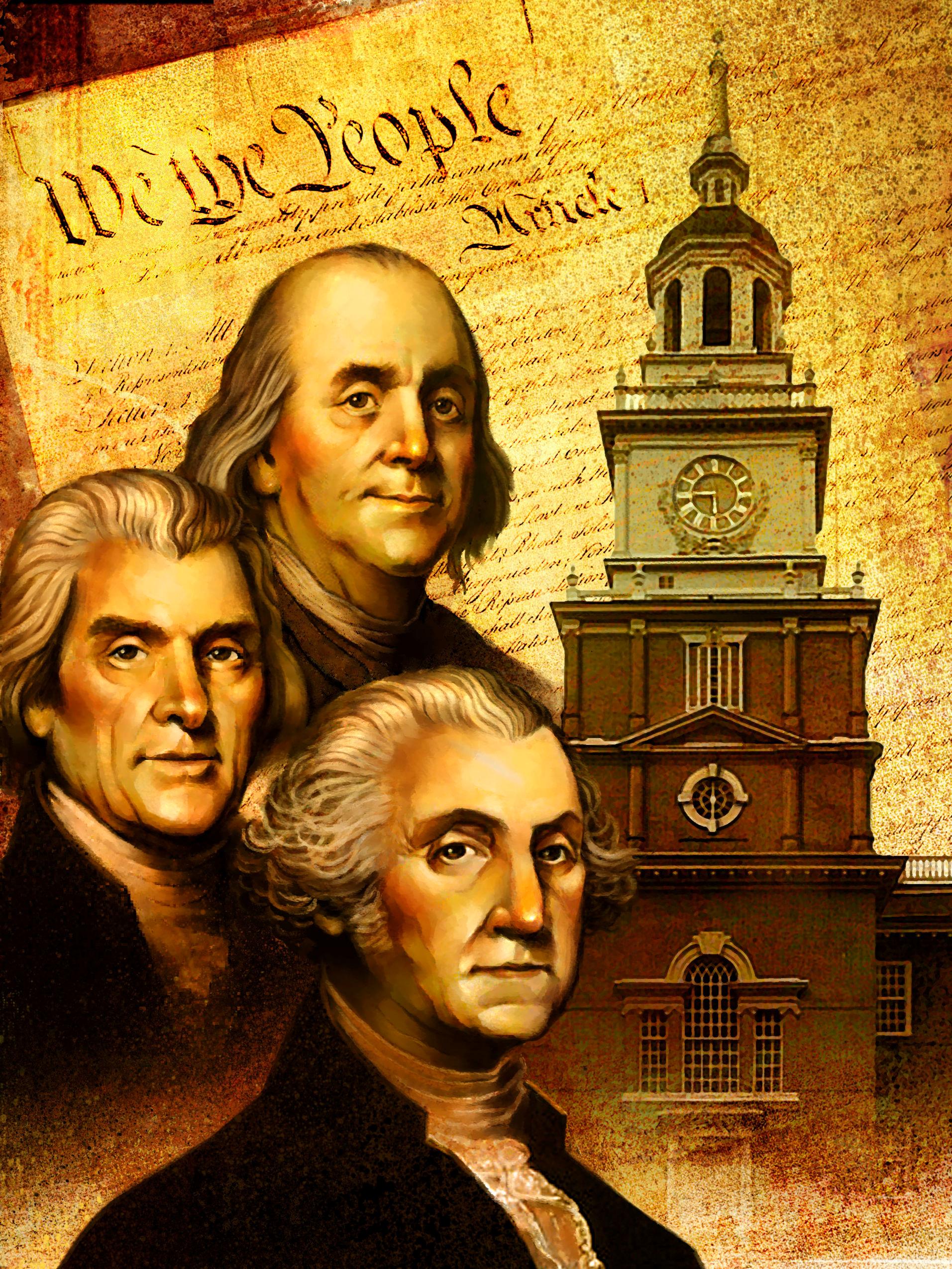 On this 4th of July, the day Americans celebrate their independence and founding as a nation, things hang in the balance. Not just the future of America, or the future of Greece and the European Union, but the future of humanity itself.

The creation of the United States, for good and ill, was the culmination of Enlightenment ideals, which represented a renaissance of the Greek mind in 18th century. They animated Jefferson when he wrote the Declaration of Independence. On his self-inscribed tombstone, he also cited the Virginia Statute of Religious Freedom separating church and state as one of his three great achievements (the third was founding the University of Virginia).

Even for Jefferson, reason, the core premise of the Enlightenment, was not a clear enough cornerstone. His original draft of the Declaration began with, “We hold these truths to be sacred.” Benjamin Franklin changed it to “We hold these truths to be self-evident,” placing the emphasis on reason rather than religion, and leaving it to the future to clarify the issue. The future is now.

Jefferson’s tortured contradictions begin and end with slavery of course. He was a slaveholder who began a lifelong physical relationship with one of his slaves, Sally Hemings, in Paris, where he replaced Franklin as ambassador. She bore him a number of children.

Jefferson was bankrupt when he died, to the tune of 2 million dollars in today’s money, and therefore even then he didn’t free his slaves. They were sold, with children torn from their parents.

This contradiction cannot be healed by one lovely speech of a president with an African father and white mother at the site of a recent slaughter of nine African Americans in the oldest black church in America. Truthful beginnings are always good, but it’s too little too late.

Words matter. Especially words in pivotal documents like the Declaration of Independence. It’s worth a moment’s consideration to imagine what America could have become if delegates of slave-traders in South Carolina had not been successful in deleting an essential passage in the Declaration, as Jefferson said decades later.

That passage read in part: “King George has waged cruel war against human nature itself, violating its most sacred rights of life and liberty in the persons of a distant people who never offended him, captivating & carrying them into slavery in another hemisphere or to incur miserable death in their transportation thither…Determined to keep open a market where Men should be bought & sold, he has prostituted his negative for suppressing every legislative attempt to prohibit or restrain this execrable commerce.”

Though it’s hard to forgive Jefferson for his hypocrisy, we live in Hamilton’s America, and to a large degree, Hamilton’s world. Jefferson was an agrarian idealist; Hamilton foresaw an urban, industrialized future for America, and was its first cheerleader. Both were in George Washington’s first cabinet, where they intellectually dueled over their visions of the future. Washington sided with Hamilton, and Jefferson quit in disgust.

Hamilton enshrined self-interest and greed as the cornerstones of capitalism, and it worked until 1991, when America internally collapsed under the weight of its own contradictions. At about the same time, the Chinese Communist government, in one of the many delicious ironies of history, grafted capitalism onto their complete State political control. They are now “testing whether that nation, or any nation so conceived and so dedicated, can 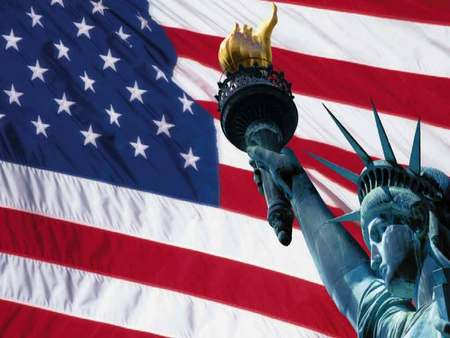 Whether the Greeks vote tomorrow to effectively stay in the European Union or to ‘grexit,’ history has moved beyond the ancient Greek mind and its premises, and its recapitulations during the Renaissance, and later, the Enlightenment.

The future is upon us, as close as yesterday, and as far away as the present. For the present has always been the furthest thing from man, because yesterday and tomorrow have always been more real and pressing than today, than now.

There have been two great creative explosions in human history; they occurred at about the same time in the West and the East. The one that gave rise to the Western expression, “we’re all Greeks,” was essentially intellectual and outward. It eventually led to the flowering of science we see today.

The other, in ancient India, was essentially spiritual and inward, and gave rise to the Eastern mind, with its immense depths of insight and experiencing of silence and awareness.

The Eastern mind has become Western, while the Western mind, having become saturated with self-centered activity, cynicism and ennui, now seeks depth and meaning from Eastern philosophy and spirituality.

The only way ahead I can see is to bring about, at the nadir of man’s dominance on this beautiful planet, a new creative explosion, neither Western nor Eastern, Northern or Southern.

Can that actually occur now? As always, igniting insight beyond knowledge depends on the living generations.

Faith No More Concert in Costa Rica on September 15th