Regarding Aging, and Living

Workers had just painted the lines on the new college track. A podunk little school in California’s agricultural Central Valley, I finally got my undergraduate degree there at 33. I asked one of the men when I could run on the track, and he said “20 minutes.” But meeting septuagenarian Lamar Jackson, the second runner on the new track, is what made the day special. 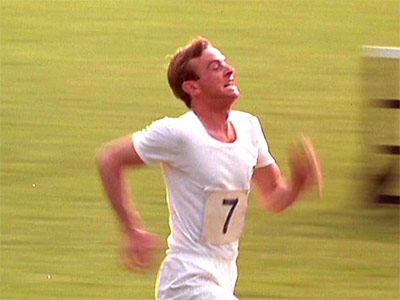 I hadn’t run sprints in over ten years, but seeing the symmetry of the new oval across the street from my apartment sparked an urge to run again. The recently released film “Chariot’s of Fire,” a story of two British sprinters in the 1920’s who won gold in the 400 and 100 meters respectively with very different attitudes, had also awakened an old urge.

Eric Liddell has a line in the movie that echoed a feeling from my high school sprinting days, which I was not mature enough to realize and give voice to at the time: “I believe God made me for a purpose, but he also made me fast. And when I run I feel His pleasure.” It is about doing a thing for itself, for the love and joy in it.

The idea that “there is no escaping the tragedy of life, which is that we are all aging from the day we are born,” as the octogenarian climber Atul Gawande puts it in “Being Mortal,” is utterly false. The tragedy of human life is that we fear death, when it is actually the portal to immortality while fully alive, and that we fear aging, when it is simply the arc and urgency of life.

As a senior, I had beaten a kid from Detroit in my only 400 race (one lap sprint, or ‘quarter’) that ended up placing second in the state meet. I was sure I could have gone under 50 seconds and won the state championships, had the coach let me run in the qualifying meet. But he insisted I run the 100 and 200 for unnecessary team points, races I was good at but didn’t love, and so the chance was denied.

To add insult to injury, the coach, who I had respected and admired, told me to meet him on the track a week after the season was over. He had the second fastest guy on the team with him, and a number of small slips of paper in his hand.

“I’ve taken bets with the male teachers on what you can run” he said. I threw the slips at his feet and walked away.

It was now the early ‘80’s, I was 31 and Lamar was 76. He had actually competed against two of the Americans portrayed in Chariot’s of Fire, Jackson Scholz and Charles Paddock, considered the two fastest men in the world at the time of the 1924 Olympics. “I was national class but not world class like they were,” Lamar humbly said.

As I haltingly executed my first sprint workout in over a decade, I’d watched, amazed, as this old guy did sprints with the grace and panache of a young man. His legs had the definition of an athlete 50 years his junior. That encounter totally changed my conception of aging.

Lamar gave a short version of his life story, which included everything from starting businesses to being a professor to being a mayor. This is an extraordinary man, I thought, unlike 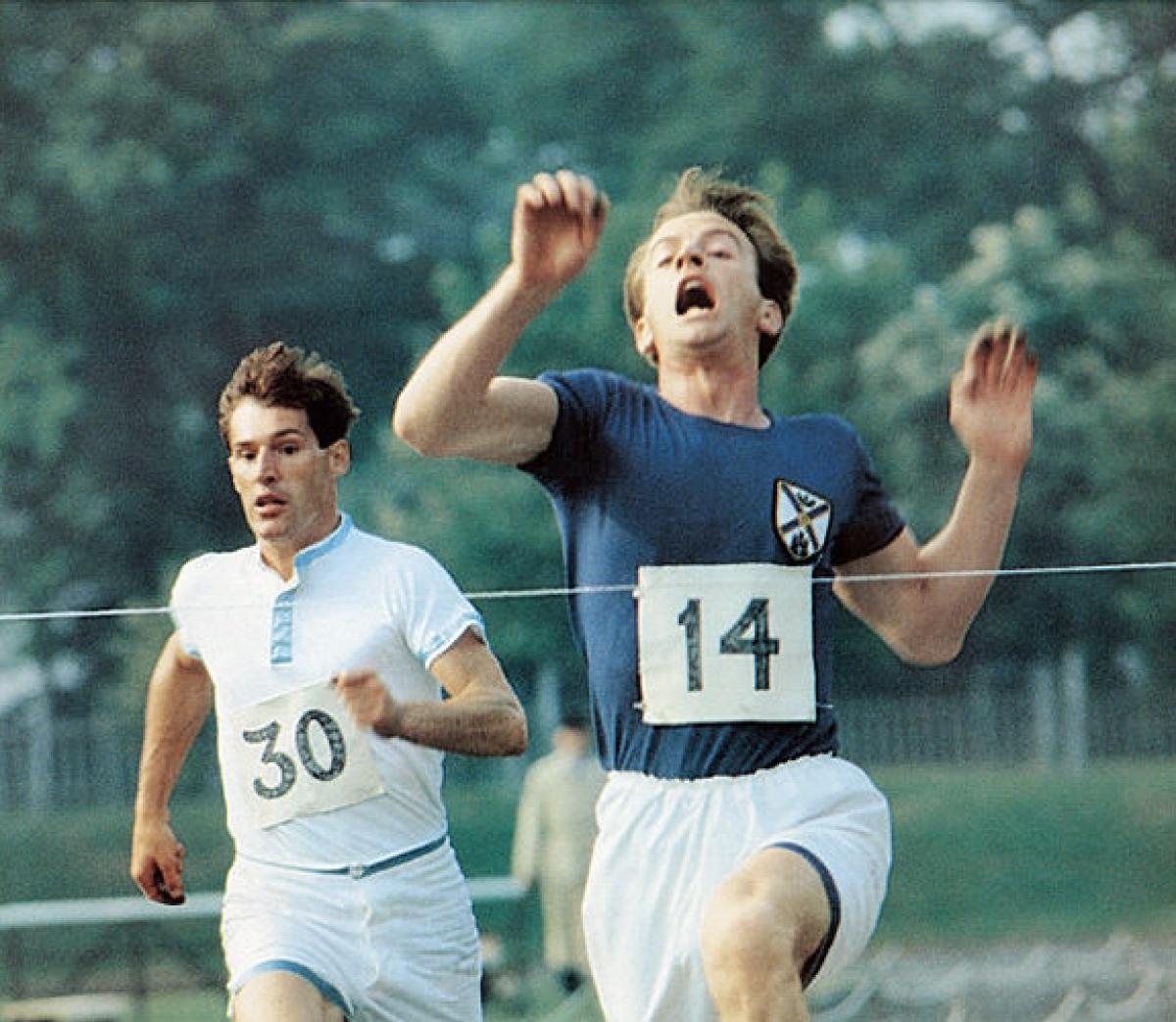 any old guy I’d ever met.

It was fall semester, and I had two terms left to graduate. The next day I went to the athletic office to find out if I was eligible. They did some checking and found that because I had gone out for a college team in Michigan in the early ‘70’s, I had only one term of eligibility left before the expiration date was up. “You mean even though I was injured and couldn’t complete the season?” “That’s right,” they said.

It didn’t matter, all I needed was one season, I believed, to attain my holy grail of a sub-50 second quarter and prove to myself that I had it in me.

Lamar and I met regularly, and he helped me get back in shape, which was very enjoyable and relatively effortless at first, but painfully difficult when I started workouts with the team the next semester.

Running the quarter, the muscle cells go into oxygen debt after 300 meters, and the last 100 feels like you’re running underwater. The pain is indescribable if you’re not in shape. “I died bad,” you’ll often hear a quarter-miler say. You have to be a bit of a masochist to run that race, but it teaches you a lot about pain and endurance.

Training is therefore as much mental as physical. You start the race with a full bucket, and squeeze every drop out of your muscles at nearly full speed without collapsing before or after the finish line. Adrenaline has to be managed, because it doesn’t help you when rigamortis kicks in.

Gradually, I went from an agonizing 55 seconds in the first meet, down to 52, then 51, and finally, just before the conference meet at home, a 50.2. I had one shot left as I stood in lane 6. Lamar was one of the timers, and I knew his watch would be on me.

I went out too fast and led the field at 250 meters, at the apex of the second curve. Two of the sprinters were horses from much larger colleges, so I knew I was in trouble.

By the time I finished the race I felt like I was barely moving. As I heaved for air, Lamar walked up smiling. “49.7” is all he said. He died at 100, and remains in my heart.

China & Costa Rica Team Up for Ministerial Meeting of CELAC

Taking Day Trips to the 7 Wonders of Costa Rica