Costa Rica News – Is investment in Costa Rica on the decline? With the leaving of Intel & Bank of America it seems that the economy and investment potential of Costa Rica is slowly decreasing.  Now signs are being seen in other areas of Costa Rica. 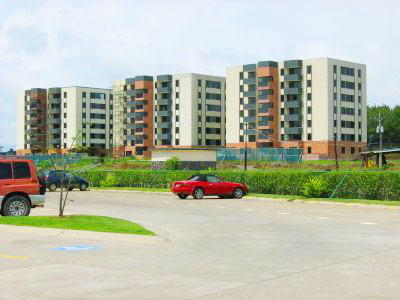 Natvar, Gualapack, and Zollner Elektronik AG are foreign companies that joined Costa Rica’s Free Zone Regime last year. Despite these additions, the FDI (foreign direct investment) in the Free Zone in 2013 proved to be in its third consecutive year of decline. The new investments and re-investments came to a total of $528 million, 12% less than in 2012.

2010 was the year with the most historic investment, $790 million. After that year, it started to decline. Last weeks announcement of the closure of Intel will negatively affect the FDI, as they were responsible for 15% of the FDI in the country.

The free zone program was created in 1990 to encourage trade and employment. All firms in the system are completely exempt for income tax. There are 250 companies today, employing 80,000 people, under this initiative.

The Minister of Foreign Trade, Anabel Gonzalez, said, “Free Trade Zone is one of the country’s competitive advantages for investors; however, this does not make the country free of strong global competition.” The Free Zone is sensitive to fiscal issues, as we saw during the recession. Last year, the FDI went up, due to the real estate sector, but the manufacturing and services sectors that are part of the Free Zone faced a setback last year.

US Lawyers Aim to Profit in Malaysia Airlines Tragedy