Costa Rica News – Costa Rica now seeks to preserve the beauty and improve the conservation of its wetlands, an ecosystem forever undervalued by the local population that considers them no more than breeding grounds for mosquitoes. 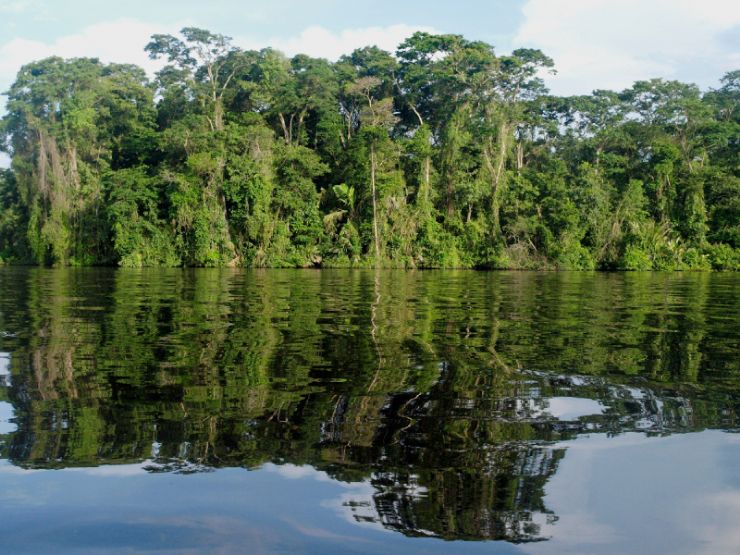 Though wetlands are the most efficient areas for absorbing carbon emissions, their ecological and economic usefulness have been disregarded over the years.

According to the Ramsar Convention, the management of wetlands is a challenge facing the world since studies indicate that the surface area and quality of this ecosystem continues to decline in most parts of the planet.

Ramsar data show the worldwide expanse of wetlands shrinking between 64 and 71 percent during the 20th century.

In view of this threatening panorama, Costa Rica has taken on the task of turning the situation around by drawing up management plans that include the eradication of invasive species and investment in the specialized equipment needed to control and restore the wetlands.

The director of Protected Wild Areas for the Arenal-Tempisque conservation area in the north Pacific province of Guanacaste, Celso Alvarado, told EFE that society’s awareness must be significantly raised so that people truly value and contribute to wetlands conservation.

Among other threats detected by authorities is the dredging of wetlands, contaminated waters coming from agriculture, the hunting of wild animals and the commercialization of the cocobolo tropical hardwood tree, which is sold in Asia by the kilo (pound) as if it were ivory.

Originall appeared at the Laht.com

The World’s No Beach