“I saw a hole in man, deep like a hunger he will never fill. It is what makes him want. He will go on taking and taking, until one day the world will say:’ I am no more and I have nothing left to give…’” Native American Proverb.

Apache Tears
There was a great war in the days of the cowboy. In Arizona 75 Apache warriors were slaughtered by the cowboy. Their wives and those that they left behind were thrust into an eternal sadness. Underneath the full moon they cried out to the Heavens… Why?…

The pain was so terrible that the God of the Apache took notice…He too felt compassion for their terrible sadness. He turned their tears into fused pieces of black obsidian. He also put a great magic on their teardrops that whoever finds the teardrops inside of the rock by breaking it open may see a fleeting display of paranormal colors. The colors are said to be a ghost released from the pain of our ancestors.

Freyja’s Tears
In Norse Mythology, Freyja is the goddess of love, war, beauty and death. Freyja has a husband that is a God. His name is Oor. She and him are separated a lot seeing as to how they are both of noble birthright and have many divine journeys and problems to focus on. However, Freyja cannot stand his absence as she is of course, the goddess of love. She cries tears of red-gold for her love in his absence. 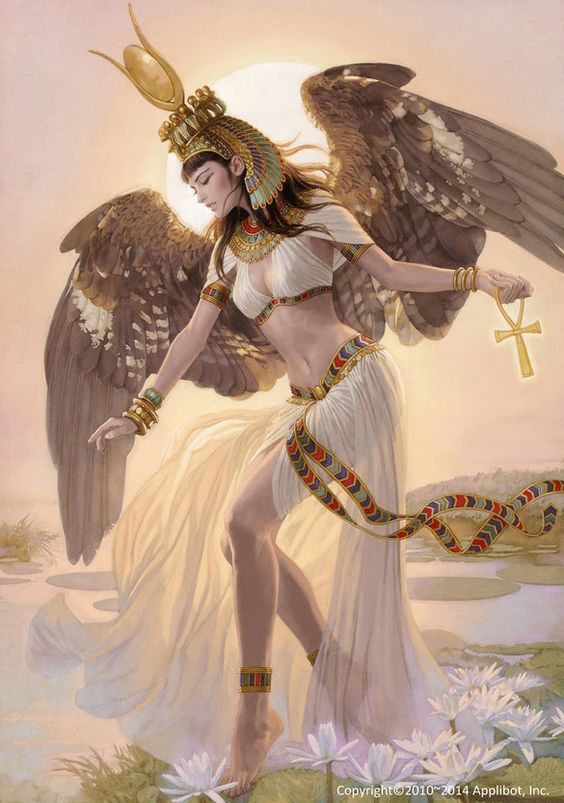 The great goddess Isis has a soul mate whom she dearly loves- Osiris.
Osiris was stolen by disaster and cut up into pieces and spread about the world. One day, Isis was traveling along the beach shore when she heard told of a coffin that kept washing onto the shore.

There were many little boys who were declaring this coffin and Isis had a deep feeling that it was the coffin of Osiris. She blessed the boys that they may have some psychic visions, just sometimes not all the times (like sensitives…).

Isis waited by the shore and sure enough the coffin of Osiris washed ashore. She looked inside at him and cried many many tears into the ocean. Her tears and screaming actually killed birds that were flying by.

Tears of the Gods
How many times has the God’s of our Earth became so distraught and in pain that magical teardrops has fallen? Many, many, times… Why do we cause pain on others and on ourselves even when we do not mean to? Our tears are beautiful ribbons of pain that fade away…yes…tears will fade away…yet energy is eternal…

Embers of the sunrise
All return to dusk
Inscriptions on my soul remind me:
that there is more than love
And all around me are feathers falling down I am overcome with emotion,
Eternal Rain .
Chorus
(Moon Melody)( when my heart starts breaking, My tears eclipse the moon * (Eternal Melody)
The truth is an elixir,
Poured from my soul,
Living waters flowing from my eyes,
I cry tears of heaven.
Eternal Rain. Chorus 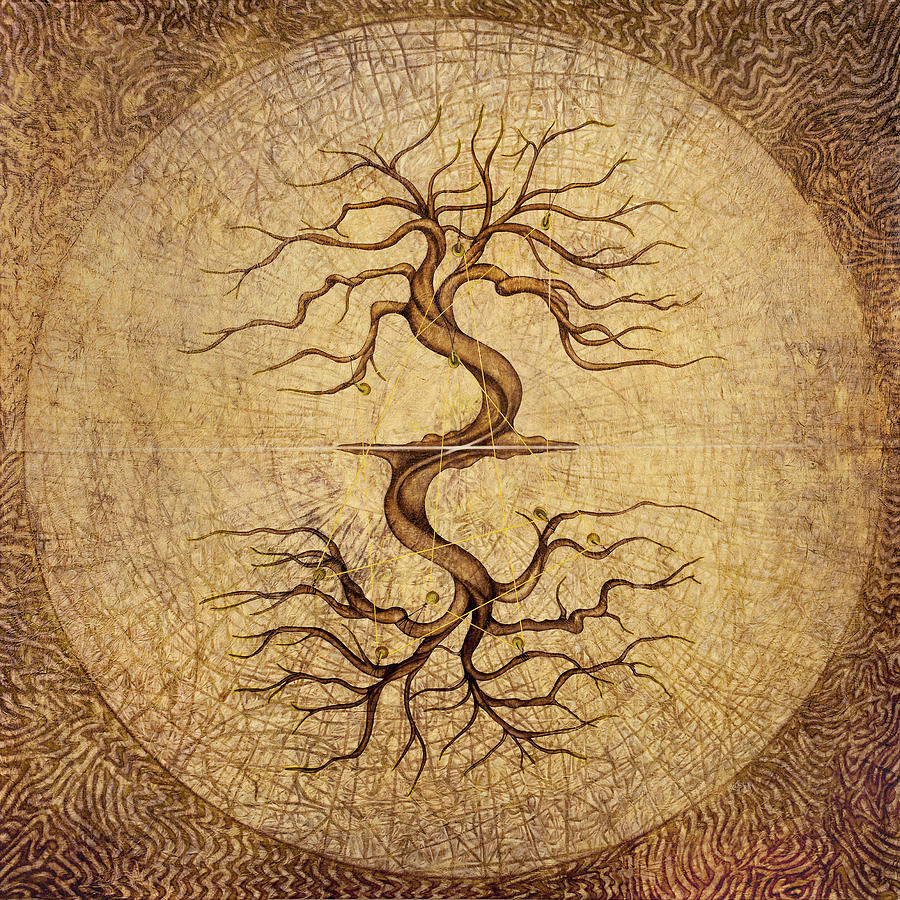 According to the Hindu’s beliefs there are three different types of Karma. They view karma as a deed or an act. Sanchita karma, Prarabdha karma, Kriyamana karma. Sanchita karma is the sum of one’s past karmas from one past life to the next. Prarabdha karma is your current karma that has come from a past incarnation. Kriyamana karma is the karma that we are creating right now and we will yield it’s fruits in the future.

Rainbow Tears
We cry tears from our hearts. The god’s have compassion for our pain, a pain that they recognize. Perhaps we are all just a bunch of lost souls looking for guidance…even our God’s? Rainbow Tears are the tears of God.

Like the Christian God who flooded the world and then had remorse- he showed a rainbow, a symbol of hope. Perhaps if there was no hope our tears might stop. Perhaps our tears are building bridges through Heaven.

Whatever they are doing, we are all crying rainbow tears.

The Abundant Wildlife of Costa Rica

Democracy Is Not a Religion