Radical Means “Going to the Root”

It’s an astoundingly beautiful morning. Though fires continue to rage with high winds in southern California, here at the northeastern corner of the Great Central Valley it’s clear and calm, with barely a whisper of a breeze.

Red and orange leaves still drape the large fruit tree in back. Jays can be heard squawking in the distance in other yards, but quietly perch on the fence around the perimeter. They seem to be respecting the meditation of the human beings that live here.

It’s a tremendous thing to feel reverence for all life in one’s own backyard. There is a wordless joy and ecstasy that flows from the impersonal love of the earth and the universe. That feeling arises from infinitely beyond the self, and beyond the brain itself. 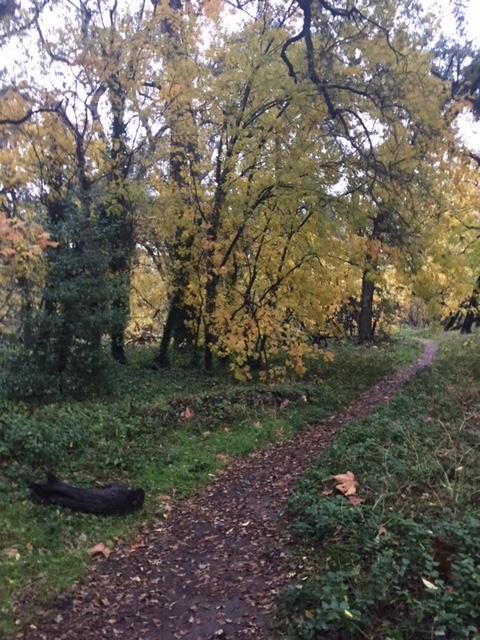 Human history can be defined as the past perennially eclipsing the present. Why does every generation persist in living in the shadow of the past when the light of insight is open to us in the present? There is no such thing as perfection, but living that way would make for an immeasurably more harmonious world.

Is it largely the fault of intellectuals and teachers who place the highest value on experience and knowledge?

The experience of the past cannot light the way to a true future for humanity. On the contrary, the layers of the past have accreted in the human mind and heart. They are suffocating the human spirit, aided and abetted by the shock, schlock and sentimentality of the 24-hour news cycle.

For all intents and purposes, history began with cities and writing. But where the human prospect is concerned, civilization is one thing, and pre-history another.

Pre-history was largely devoted to survival, though there may have been more leisure and philosophy (and the most important use of leisure is philosophical questioning) than we think.

In terms of humankind as a whole, humans haven’t changed our basic course since so-called modern man began walking the face of the earth. To the degree that the phrase “human nature” refers to anything, it refers to this fact.

At the core of human consciousness is self-centered activity, whether it takes the form of individualism, or some type of tribalism/nationalism. And it is a deepening and spreading self-centeredness, rather than “innate tribalism, authoritarianism and the thirst for vengeance” as Steven Pinker says, that we must face and transform within. 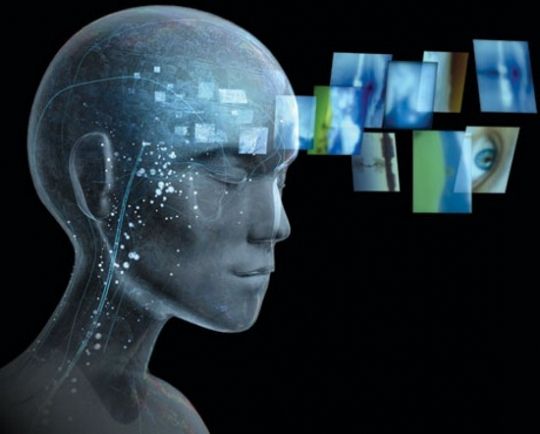 Can human nature in this sense change at this juncture, when we stand on the edge of a man-made ecological and spiritual cliff, enabling humankind to change course?

Most intellectuals persist in the belief that humankind is on an upward arc of progress toward a technological heaven, but it isn’t true. And just as individual lifespans are finite, there are a limited number of chances for a potentially intelligent species such as Homo sapiens to change course.

One of the biggest mouthpieces of the status quo, who admits to being “confused and in retreat,” says out of one side of his mouth, “today’s radicalism is fundamentally spiritual.”

Then, speaking out of the other side of his mouth, he pontificates: “Radicals are looking for meaning and purpose in the wrong way and in the wrong place…and they’re destroying our political world in the process.”

That’s preposterous, the kind of contradiction by a leading public intellectual that’s put us in this mess, and is making people even more confused.

Contradiction and complexity aren’t givens. We can cut through complexity to perceive the essential simplicity of things, and find out for ourselves whether something is false or true.

Indeed, the negation of the false is the true.