Costa Rica News – At least 50% of households in Costa Rica own dogs. Many, if not most, of these are mixed breeds. 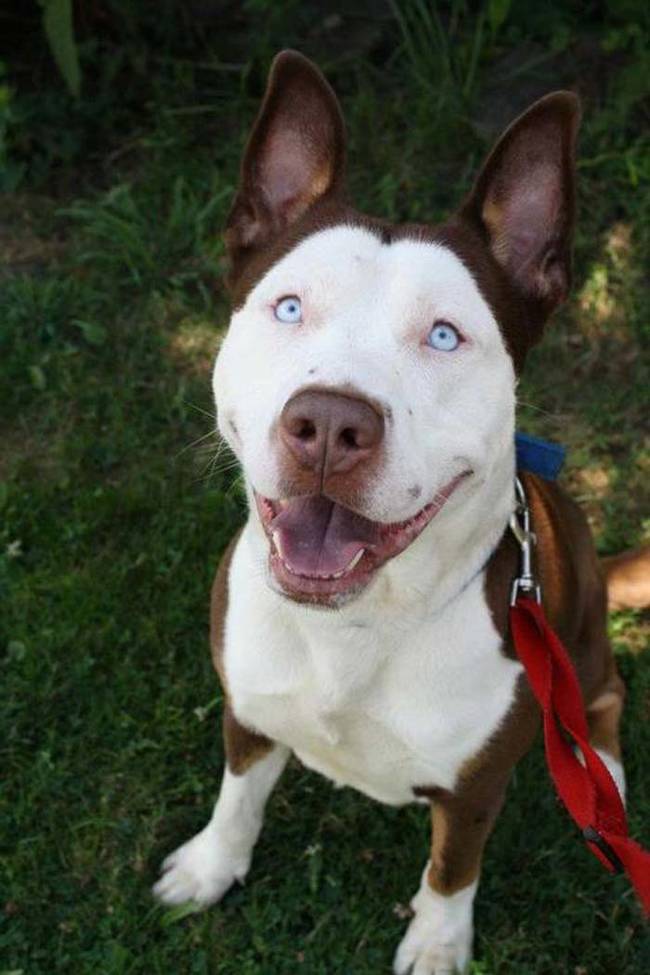 There are an estimated 1.3 million dogs with owners in the country as well as 2 million street dogs without homes.

A study on the responsible ownership of dogs was conducted by the World Animal Protection organization. It found that dogs of mixed race are no longer undervalued. Single breed dogs are decreasing in numbers. Local organizations have influenced the public perception of mixed breed puppies taken off the street.

While Ticos love dogs they tend to be careless in their medical care and safety. Additionally, many, though they have homes, are allowed to roam the streets alone.

Those who buy or adopt American staffords, the fourth favorite breed in Costa Rica, or other aggressive animals who are bred to fight should get educated about canine behavior and how to train and control the dog to prevent bites and other accidents.

Be aware of the space each animal and person needs and avoid overcrowding because it leads to discomfort and increased risk of disease.