Protection Against Zika; The 5 Most Effective Mosquito Repellents

Costa Rica News – Are you looking to come on vacation to Costa Rica and a little worried about Zika.  You might want to pack one of the below. 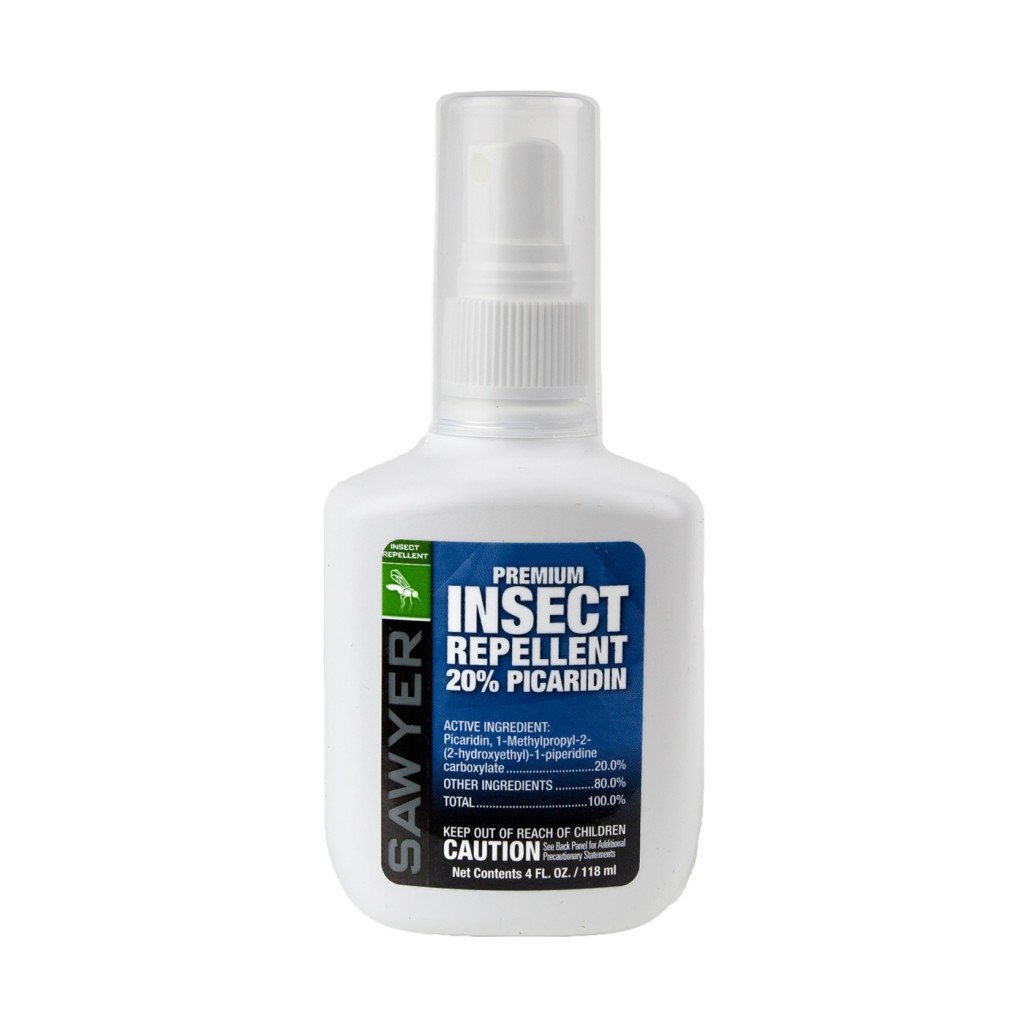 Consumer Reports compiled a list of the best mosquito repellents and, of the 15 they tested, five measured up as products worth trying.

Sawyer Fisherman’s Formula Picaridin
Sawyer was named one of the three most effective repellents. This pump spray will repel mosquitoes for a full eight hours.

Off! Deepwoods VIII
While most of the other repellents on this list contain picaridin as their leading active ingredient, Off! includes deet. It comes as an aerosol spray.

The 10 other products that Consumer Reports tested were only effective against mosquitoes for up to three hours, with many lasting a mere half hour.

From Today.com, Edited by Dan Stevens