Problem with the Investment in the Costa Rica Refinery

Costa Rica News – Recope, Costa Rica’s Petroleum Refinery, has been working on a modified budget since May of last year. They used money from oil sales to help fund a joint project with China. $18.7 million was taken from the fuel sales and contributed to the project’s budget. 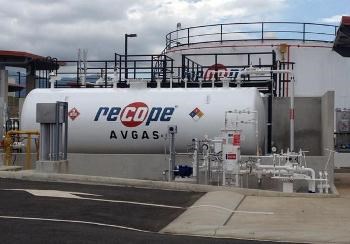 China is behind the project, but it is Costa Rica that is to do the work for it. An executive decree (No. 37595-H) endorsed the use of the money but failed to specify exactly where it came from. A month before the decree, the investment was made, bringing the budget up to the $50 million that appears on all of the financial statements.

Recope’s manager of Administration and Finance, Edgar Gutierrez, explained that the only permission needed to allocate the funds as such was from the budgetary authority.

The project, which is to modernize the refinery in Moin, will cost $1,500 million in total.

The Regulatory Authority for Public Services doesn’t accept the financed rates as they are now. There is confusion and disagreement over what certain investments were meant for, and if the money was for expenses related to Soresco and the expansion of the refinery.

Because it’s been on hold for over a year, President Solis spoke with the president of China and they agreed to restart the negotiations from scratch.

We Decide Hot or Not in 100 Milliseconds

Driving in CR & What Drives People Out of Costa Rica (Audio)