Costa Rica News – Now here is an idea, let people know when a train is coming. 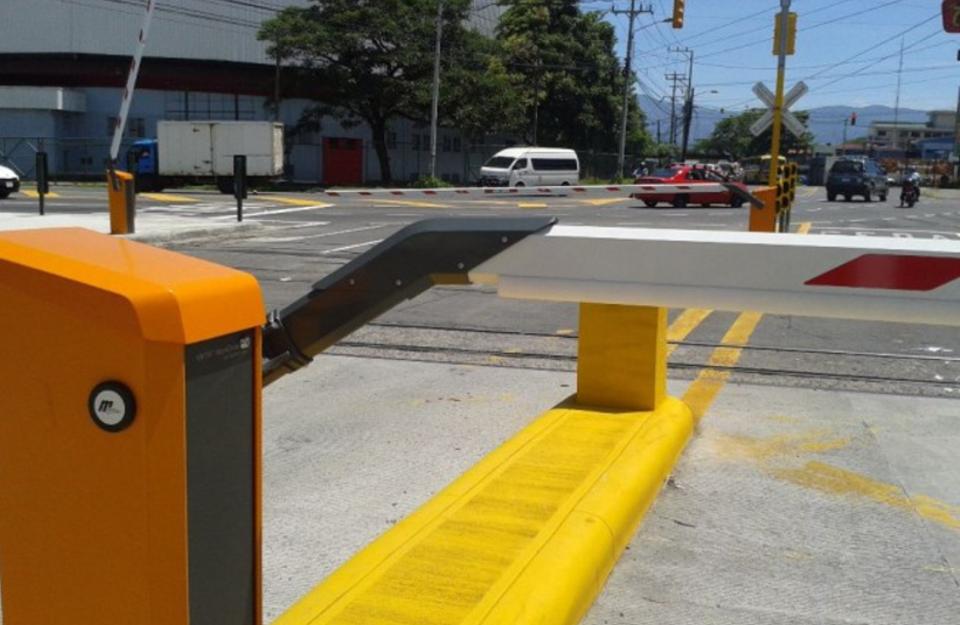 With the objective of reducing the great number of accidents, many with fatalities, involvingt he commuter train, after a long process, a US$7 million contract to install traffic lights and train warning signals and points on 91 railway crossings in the Greater Metropolitan Area (GAM) has finally been awarded.

Since the tender was announced at the end of last year, the process came up against several obstacles which caused delays, such as appeals by the Instituto Costarricense de Ferrocarriles (Incofer), the state railway company, and tendering companies.

In a note to the Comptroller General’s office on July 21, the Incofer spells out the disagreements between it and the el Consejo de Seguridad Vial (Cosevi), national roads safety council, more to the point the latter not taking into consideration the Incofer’s recommedations in drafting the tenders and companies best suited to bid.

In the end, the award went to Fapcom-Electrans, winning out bids tendered by Siemens S.A. and Control Electrónico S.A (CESA).

Crhoy.com reports that the awarded contract is divided into two processes: one to install traffic lights in 49 crossings between Cartago and San José for an amount of US$3.7 million dollars and another to place 42 devices at crossings in the Pavas-Curridabat and San José – Heredia lines for US$3.3 million.

The contract was confirmed by Cindy Coto, director of the Cosevi, after seeing the resolution made by the Comptroller General of the Republic (CGR).

Alexander Vásquez, spokesperson for the Cosevi, said in a report on July 6 that due to the constant accidents and abuses linked to the operation of the train, it (the Cosevi) can not postpone the issue.

According to Vásquez, the Cosevi does not rule out the participation of the Incofer when they drill the rails to install equipment.

Incofer’s position is not an opponent to the company awarded the contract or to the equipment that will be installed, but it does have problems with technical aspects of the contract.