Costa Rica News – A failure in a high-voltage power transmission line in Panama produced an imbalance in the interconnect system of the Central American countries, generating a nationwide blackout in Costa Rica and some parts of Nicaragua, according to the President of the Instituto Costarricense de Electricidad (ICE), Carlos Obregon. 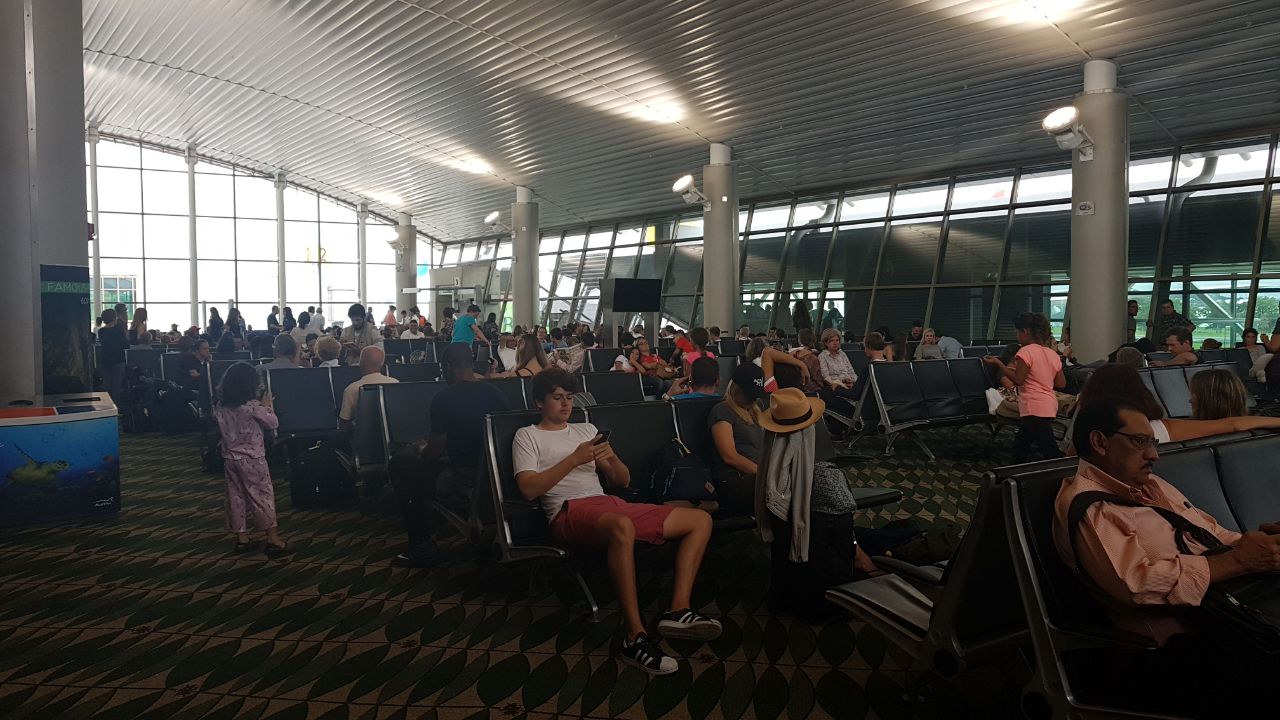 The Central American countries are interconnected by a 1,820 km network which extends from Panama to Guatemala. If any problems occur in the network, each country has a defense mechanism that regulates the flow of electricity.

However, in today’s case, the event was of such a magnitude that the protections in the Costa Rican system could not neutralize it, causing a shut down of the electrical grid.

“When a very serious situation arises, it is practically impossible to be able to balance supply and demand, and there is a chain effect that generates the shutdown of the systems,” Obregón explained.

The blackout was reported at 1:15 pm, when all the electrical generating plants in the country shut down.

Gradually, the other generating plants also resumed operation and electrical service began to be restored gradually in all areas of the country.

President Luis Guillermo Solis, in a statement to the press at 4:00 pm, assured that power would be restored to all areas by 6:00 pm.