Ghosts & The Supernatural – Hell is a place where the evil live. It is an altered dimension where only the sinful are allowed to dwell. It is a nightmare of ancient proportions. It is Satan’s playground. 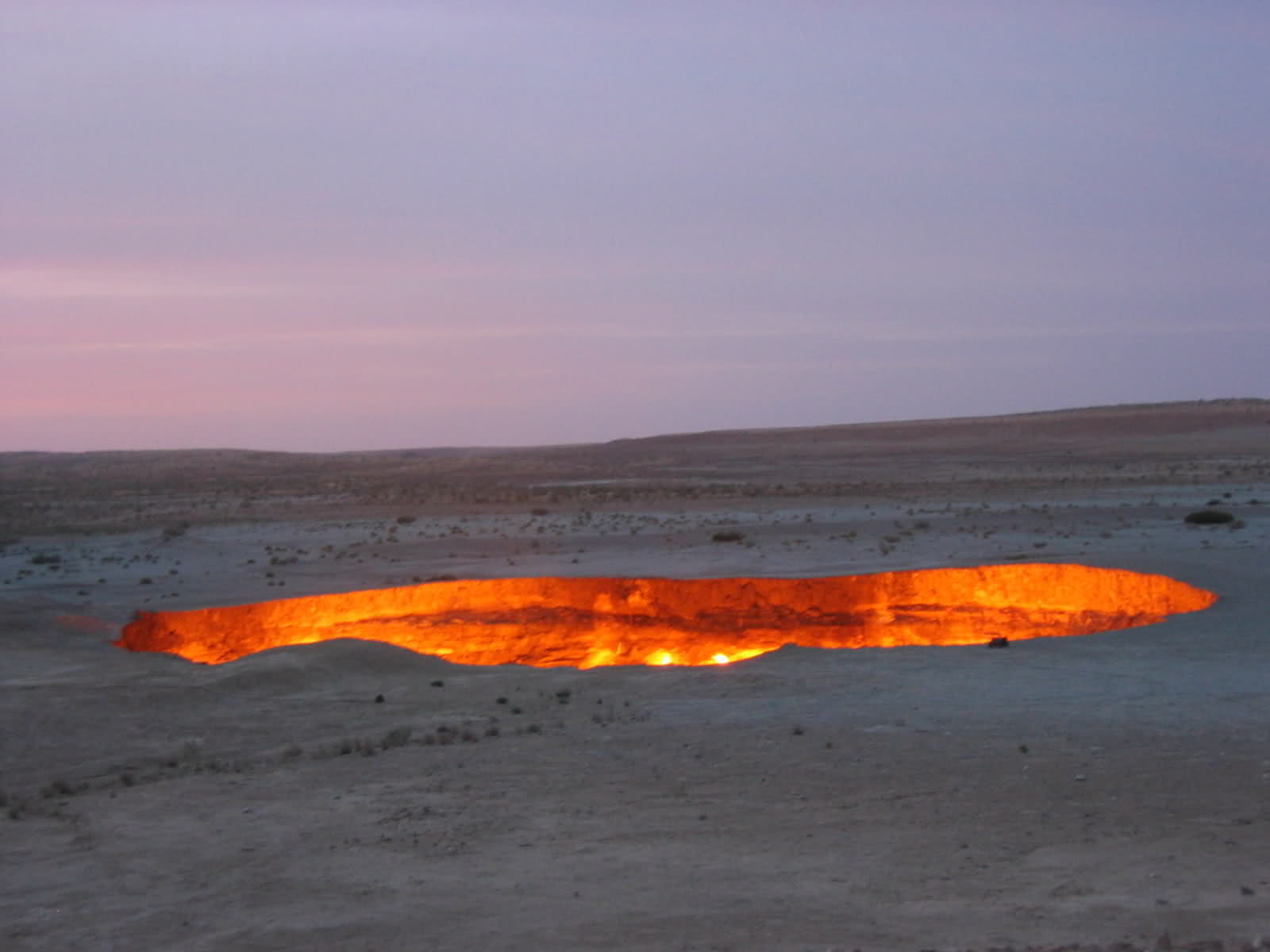 It’s easy to open up a portal to hell if you are black of heart. You can commit suicide, murder, steal, do horrible things and the demons will lead you there.

All the flames of hell will be put out and only the light of God will shine on that one day. Even Heaven will be destroyed and created again.

The last thought in God’s creative mind will be making the new Heaven.

Your body is like a crystal. A crystal conducts many spiritual properties as well as light properties. A crystal can be held in one’s hand to fill with energy or laid out peacefully beneath a selection of glowing and burning celestial objects. Crystals can balance the thoughts that you are thinking. They can be old and can carry on ancient impressions of previous generations. They can be multicolored or see through.

Sometimes when you are walking through a room you are like a crystal.
Other people are throwing out energy vibrations toward you and you are receiving or rejecting this newly formed vibration. The spirit world can effect us because of this.

You won’t have to see a physical manifestation for you to feel the vibrations of God. You will subconsciously receive and put out magnetic energies brought forth by the universe.

Many other paranormal deities are attracted to the waves that you are putting out telepathically. Even by the beat of your heart and a thought in your head can God answer a prayer. He is listening with the ears of someone that knows every sound of the universe.

Demons can grab onto you in your sleep and they can cause you nightmares. These nightmares can bring forth terrible emotions like fear, paranoia and sadness. The demons can feed off of these emotions and open up portals around you to summon more horrible things from Hell.

If you are someone that is prone to nightmares you may want to become baptized or bless your house.

Perfect Love by Deanna
My soul is like metal to the Earth gold wings silver angel his fire melts me into perfect love.

Hell on Earth
In ancient Greek mythologies, Vulcan is the God of volcanoes and their fires. Since Hell is imagined as a hot magical place a volcano would seem like the right gate. A volcano holds the hottest heat that can be imagined on Earth yet dives deep into the reaches of the Earth where no mortal can go.

Lava erupts from the mouth of a volcano and hardens quickly on the Earth. This is symbolic of reincarnation and the underworld. Beneath the surface it is alive, fire-breathing and body less yet as it passes through the top surface of Earth it becomes heavy, weighted down and lifeless. 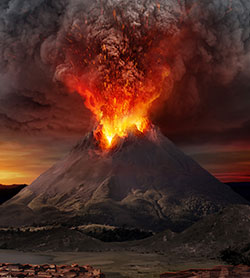 Pompeii was an ancient city built in Rome. In 79 AD a huge eruption from the volcano, Vesuvius caused the whole city to turn to stone. There is no doubt in my mind that this is the workings of a God.

Pliny the Younger, a roman poet recorded the events of the eruption.
Thousands of lives were lost in an instant forever preserved in horrifying positions and emotions.

Artwork was also preserved. The artwork carried a theme that was common in the area. A deep red that was lava like was used in most paintings.

God’s, goddesses and angels were depicted commonly in the art. Themes of common fruits and dress showed us that they were very rich and happy before the volcano erupted. It looked to be a city that was living in prosperity.

The Temple of Isis was a temple discovered upon excavation of the city of Pompeii. Isis is an Egyptian goddess commonly depicted with wings.

She is said to be a mother and a wife. There were many other cults in Pompeii during this time.

Volcanoes are thought to be the gates to hell in many ancient stories and legends. Such as those in New Zealand, Greece, Italy, Ireland, Ethiopia, and more. Truthfully, the gates to hell are right inside of your own heart.

Lava Heart by: Deanna
Your love is hot,
moves fast like lava
My heart is like a diamond
becoming ancient as I travel through the underworld Your mind is twilight like it is flying over Earth My soul is like a statue
covered in the ashes of the dead.