Costa Rica News – From 2006 until this past election, the PLN party has been in control of Costa Rica.  During that time we have watched as Chinese loans and funding for various projects have been approved by the Costa Rican government. 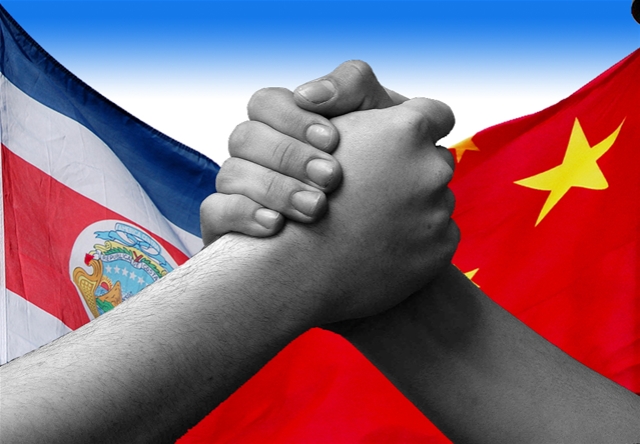 During that same time a lack of control over shark finning has increased the practice in Costa Rican waters. Is it tied together, we will probably never know unless an audit of these funds showed where they were distributed.  Could it be lining the pockets of politicians?

Now even after the new Costa Rican President Solis has been inaugurated, the PLN party continues to push Chinese money for infrastructure projects in the country.

The PLN and PAC face off yet again. I guess we can look forward to that for the next few years. This time, the issue is over the bill on Chinese financing for expanding Route 32. The issue is being debated in Congress.

Coming to a decision is on the top of their priorities. The ruling party has yet to make a decision about the loan. PLN leader Juan Luis Jimenez Succar has stated that they are ready to pass the bill as is.

The route is important for developing Limon and the country as a whole. One of the issues is over sovereignty, as it is uncleer in the agreement, which was made according to Chinese law. Another issue is that the blueprints are missing and the total cost has not been determined.

PAC head Emilia Molina points out that there is an apparent lack of transparency from the Chinese, which shows control issues already. If the bill is approved, the road will be expanded to four lanes between Pococi and Limon City.

I am all for improvements to the country of Costa Rica, but at what costs is this funding being obtained?

I guess the real question is how long do the checks and balances between parties stay in place with the newly elected government and when does chorizo overtake their ethics?