Phantoms From My Mind

Dedicated to Ptah, the great ancient Egyptian God creator and also my sister Mikayla turns 18 today. Happy Birthday to her.

I am going to share with you some true stories, (yes that’s right), they are true memories of my past. These are the experiences that help to shape me into whom I am today emotionally and spiritually. I am lucky to be able to see magic in everything when some can sense none at all. I still wonder what is the truth even when people are telling me their believes I know that it is all still a mystery, because there is just too much to understand since the creation of the universes that I could not possibly think that I know the truth at all. Is my mind even capable of grasping it?

I know that I am sentimental. I am so sentimental it hurts to think of the past. But than, I can be sitting there and hear a song, smell a smell, feel something and it triggers these thoughts. The Egyptian God Ptah, the great creator of thoughts; he was able to just create by being in a fertile force field, multiplying energy left and right. By just being I am triggered with these events and I have a visual mind and it just flashes like a movie blinking in my mind. I have to let it out so it doesn’t build up like a static electricity. I will share with you.

Eagle River, Wisconsin 2001
I want to talk about a beautiful memory that I have about my sister Abby. We lived in Eagle River, Wisconsin for a bit with our father and stepmother. It is a historic town and very small. I believe that less than 1,000 people reside there today. It is the sight of the first Indian Northwood’s settlement; Chippewa, Potawatomi and Menominee. The main streets are historic as well and much of the time it is snowing. It never gets too hot as it’s the center of the Wisconsin River and the Chain of Lakes. Snowmobiling is popular.

When you walk down the streets its quiet and empty, you can hear your own footsteps. The winter is decorated with carved ice castles on the street and a throne to sit upon when no one is there to look up at you.

There is pines all around and an energy like that of magic and grace. We walked into the trading card store. I was a freshman in high school and she is two years behind me in school.

We buy a couple packs of Sailor Moon trading cards; it’s a show we both like. My sister really went through a dark phase in high school but grew out of it. I really loved the times that we could be together and she would not ditch me for her friends who she thought were cooler than me. 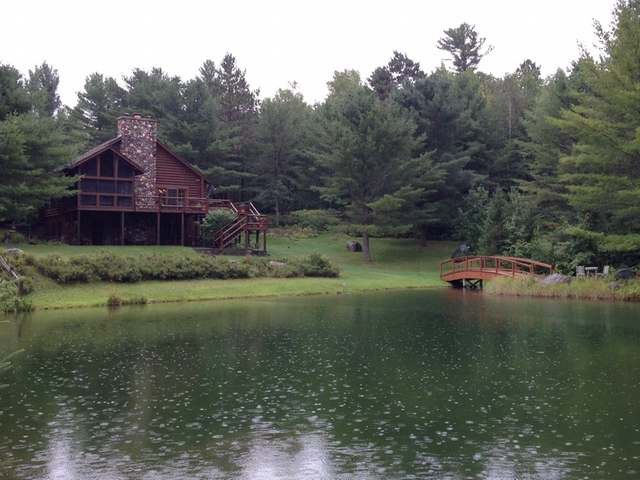 We kept opening up these packs of cards and looking through them as we were walking the main street. There is no one else on the streets. She gets these super rare cards in every pack, the rarest gold and prism ones. I look, and I have none. We realize how cool they are and we go in to buy more and we leave the store and open them again and once more she gets the rarest foil cards with odds of probably 100 to 1 packs or even greater. It was incredible. Once again, I had none in my pack. We went into the store and tried again and by this time I was getting very frustrated. I was starting to question my moral decency and judge myself on every spiritual truth that I could remember? Or perhaps its luckier that she got them than I did because I was happy either way. We went back in again several times and repeated this process. It was almost a form of gambling but I was getting so angry that this was even possible I kept repeating this process. She kept offering to give them to me but it wasn’t the same, the same joy she got when opening the pack out of sheer random luck. We did that until we were broke except for the movie, we went to see an X-men movie and then we went home.

Quija Board
The first time that I played with a Quija Board was at my friend Katie’s sleepover birthday party.She is beautiful with reddish brown hair and eyes.Her skin is like a china doll. We played with it and asked spirits questions. That night I went to sleep and I woke up. I was sleeping upstairs in her house and it was a beautiful home. The room we were all in together sleeping had a window without a curtain on it because it was overlooking the water. I was dreaming about a boat, like a canoe, and I was by the shore when I woke up. I heard voices in my head there was a lot of them and they were male and female.

I was already freaked of her home when I came over because it already felt haunted. Everything was modern inside and extremely clean, but it still had a creepy feeling. Now there are voices in my head telepathically saying my name so loud that I woke up from the dream. How do they know my name? I was scared because I was dreaming of a boat, like a brown canoe, wrecking and drowning people and my head was right at the window and I knew if I looked that I would see all the people waiting for me to come down and join them because I kept hearing them say “join us” in my dreams. They all had drowned there. They were wearing high black mud boots and English style clothing like the first settlers might have worn. The jackets looked to be a type of velvet with copper hoops and symbols. It’s so long away, it’s hard to remember.

There were many different people dressed from other times. I know there was also a girl with long light brown hair in a white dress. I also saw a native american with an eagle feather. It was so loud it sounded like they were right on the other side of the window shouting at me.

I tried to wake up my friend she was asleep and then I was scared to make noise I wanted to pretend I was sleeping so the voices would go away. I think they all drowned there and I didn’t look out that window I could already see them in my head and I knew I would be traumatized forever if I did look. I think they all drowned there and so did I when I was a small child, I can remember almost drowning to death in a pond and they thought I belonged there I guess.

That’s the only time I ever heard voices like that except when I went home and then I was vacuuming almost a week later and then I heard them again and they were saying my name and laughing at me. It was so loud that I could hear it louder than the vacuuming. I was home alone and I was so scared. The only thing to keep me calm was a class ring that I was wearing around my neck from a senior boy.

Drowning in a Past Life
Barefoot in wet mud like clay
Green rolling hills at dusk.
My soul is not going to stay
Bound into the valley of Earth .

Magic is sweet and it is bitter.
Falling angels tears lead you on-
Stars sparkle and burst into glitter
Shape-shifter, dreamer, waterlily bound

Lanterns gliding across a marsh
Will they reach the other side?
Or will I… 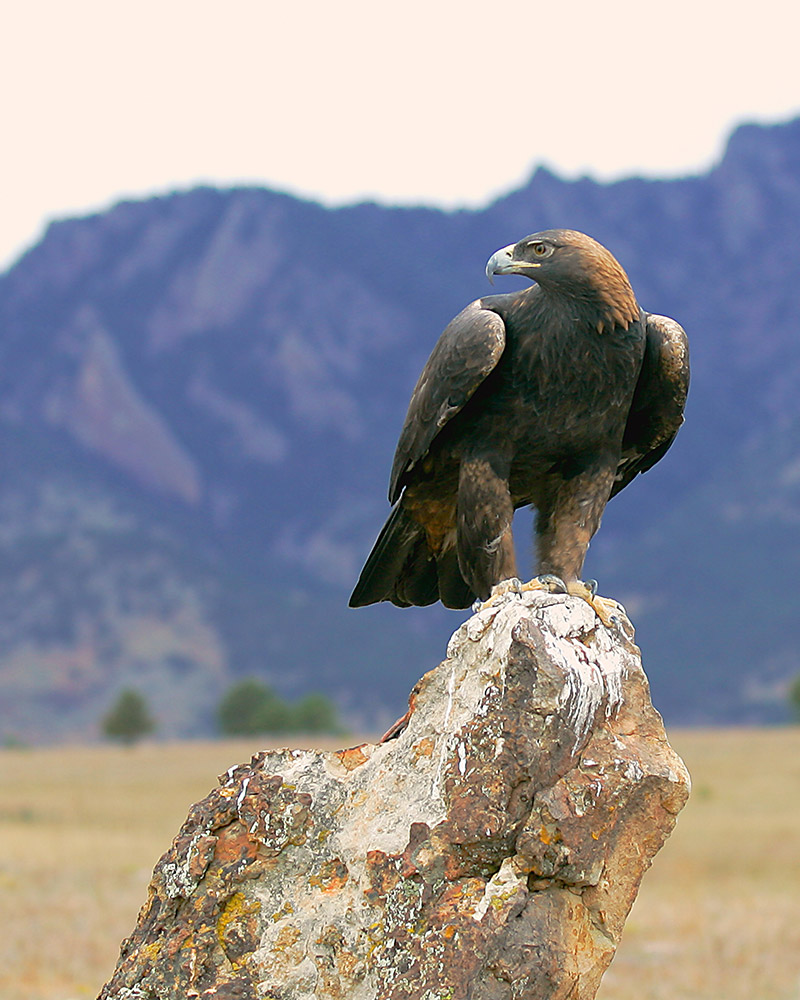 The Eagle symbolizes the Great Spirit, the ultimate creator in Native American mythologies. For the United States, it represents freedom and awesomeness. In dreams they symbolize reaching great achievements in life and excellence. In ancient Christianity, they symbolized leadership. In shamanism, an Eagle is associated with warriors.

The phantoms from my mind still haunt me today. I am bonded and connected to my past. Only when the fates cut the cords will I forget about memories from so many years ago. Right now we are connected…with our minds…so…see you… until we meet again.

Sadness
By Deanna Jaxine Stinson
Sadness falls upon me
Like the face of the moon
That I do not know
The side with its shadows casting
Coming upon me soon
Gracefully and slow
A blanket of snow in December
Out like midnight
You glow
And then I remember
Pain overcomes me
Feeling so empty
My mood is bright
The anxiety, the memory
I will never let you go
Eternal changing hour
You hold this power
Over me
Heartbeat
Repeat
Tick tock
Hands on a great clock
Not chiming but slipping
Almost like rain dripping
Becoming
Something