Payoffs (Chorizo) Are Part of Life in Costa Rica

Costa Rica News – Chorizo” is the term used in Costa Rica for bribery. Chorizo is used to describe the form of a bribe, a payoff, a kickback, or almost any other corrupt act.

The report “People and Corruption: Latin America and the Caribbean” by Transparency International (TI) reveals that one in four (24%) people admitted to paying bribes in basic public services in the last 12 months.

The general perception by the report that took in the response of 22,000 people in 20 countries, is that these practices are increasing.

Overall, more than half said that their government is failing to address corruption (53%) and one in three people who had used a public service in the last 12 months said they had to pay a bribe (29%). 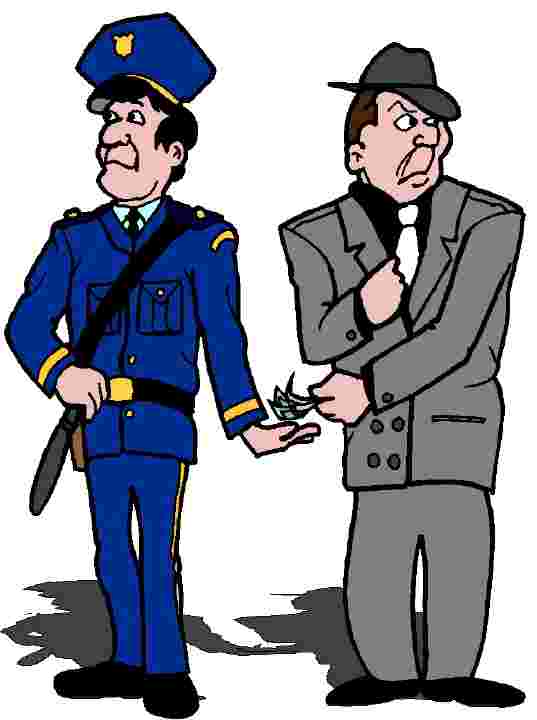 “The picture of the region is not positive because a large number of citizens think that the situation does not change or has worsened and because many people say that the government is not doing a good role,” said Alejandro Salas, of IT for the Americas.

In Costa Rica, as in Brazil, citizens said they were most likely to agree that it is socially acceptable to report corruption, with around three quarters agreeing (74% and 75%).

While reporting corruption was in theory seen as socially acceptable across most of the region, in practice few people actually reported corruption when they experienced it. Of the bribe payers in our survey, fewer than one in 10 said that they had actually reported it to the authorities (9%).

Overall, people asked whether they thought ordinary people could make a difference in the fight against corruption, replied they were hopeful about positive role citizens could play in tackling graft. While overall, seven in 10 (70%) agreed that ordinary people could make a difference; compared with just 17% who disagreed, in Costa Rica, the response was from 75% to 83% most likely to agree that citizens could play a role in fighting corruption.

Looking For A Job in Tourism in Costa Rica?