Over 1,000 Retail Stores Close in a Single Week

World News – It’s been a tough week for the retail industry, with more than 1,000 stores closing their doors for good. Luxury retailer Michael Kors announced it would be closing over 100 locations, and electronics giant Radio Shack closed 1,000 locations across America. 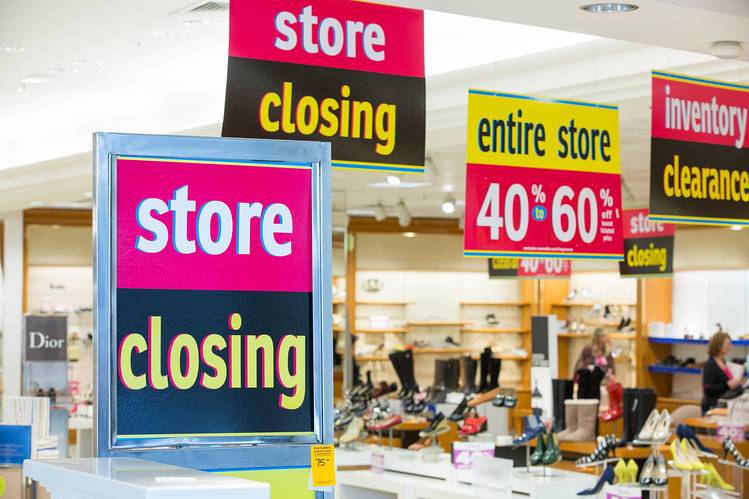 The retail industry, which represents $5 trillion in economic impact, has changed significantly over the past several years. More than 100,000 retail workers have lost their jobs since October 2016.

Industry analysts have been sounding the “retail apocalypse” alarm for the past few months — but there are some who disagree.

“I don’t think [retail] is dead. It needs a facelift,” said Joseph Hancock, a professor of retail at Drexel University’s Westphal College of Media Arts & Design. “Retailers really need to think outside the box on how they want to appeal to consumers to get them back into the malls.”

Hancock also told NBC News that many of the shopping dollars that went to traditional mall retailers have been moving online, partly thanks to generous incentives. Amazon, for example, recently introduced Amazon Fashion, which offers free two-day shipping to its Prime customers.

With new digital players moving into traditional retail territory, department stores have been hard hit. Sears, Macy’s, and JCPenney have all shut down locations over the past year. And the ripple effect of a single anchor store closing can be devastating: When a Macy’s shut down in New Jersey, 107 people were laid off.

Department store closures also impact smaller boutiques. Zeynep Yurderi, owner and designer at Zeyzani, an independent retail store at the Moorestown Mall in New Jersey, credits her unique, handmade items for continuing to bring shoppers into her store — but when one of the mall’s anchor stores shuttered, foot traffic declined, she told NBC News.

On the positive side, the changing retail industry is creating opportunities for some. Outlet malls and travel-related businesses have seen an increase in sales.

by MICHAEL CAPPETTA and STEPHANIE RUHLE, From NBCNews.com