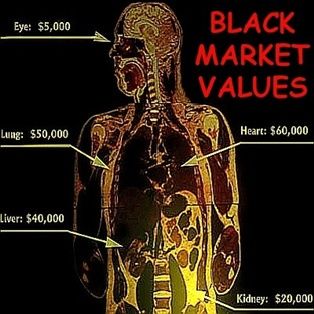 On February 8, Costa Rican prosecutors announced charges against five individuals allegedly involved in the illegal trafficking of more than a dozen kidneys for transplant, the Tico Times reported.

News reports identified the ringleader of the illicit transplant network as Dr. Francisco José Mora Palma, the former head of nephrology at the publicly-run Rafael Ángel Calderón Guardia Hospital in San José, where some of the operations were allegedly performed.

Prosecutors also brought charges against three other employees of the hospital, as well as the owner of a pizza restaurant located across the street, who is said to have recruited kidney “donors” whose organs were used in the procedures.

Some “donors” were paid up to $20,000 per kidney, while recipients of the illicit organs paid as much as $100,000 for their transplant operations, according to law enforcement sources consulted by the Tico Times.

An investigation by the New York Times in 2014 linked the Costa Rican network with central players in Israel’s sizeable black market for kidneys, which the Times says is fueled by a relative lack of kidney donations from deceased individuals due to religious proscriptions regarding human remains.
According to the Times, the majority of the recipients of the “donated” organs traveled from Israel to Costa Rica for their surguries. The newspaper’s investigation also identified citizens of Greece and the United States among the recipients. 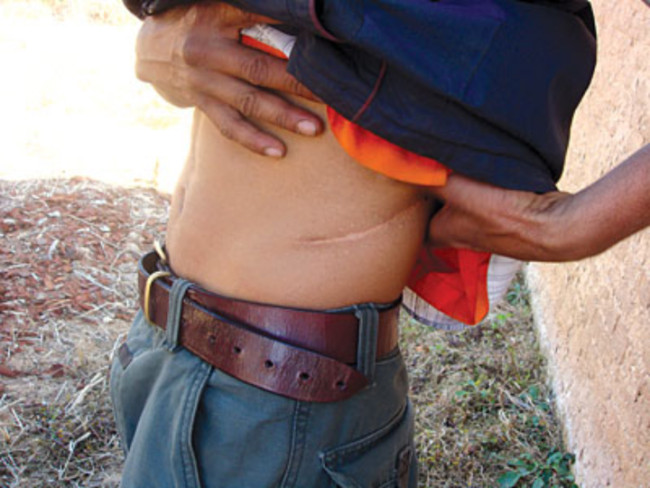 Although Costa Rica plays a relatively small role in the global trade in illicit organs, this ongoing case highlights some of the difficulties faced by Costa Rican authorities in their attempts to combat the problem.

As in other countries where organ trafficking is more prevalent, such as India, Pakistan and China, Costa Rican criminals involved in the trade typically recruit impoverished local citizens, tempting them with large sums of money in exchange for parting with their organs. Those organs are then sold to individuals who often hail from foreign countries where the demand for donated organs far outstrips the supply.

Costa Rica’s anti-human trafficking legislation establishes penalties of up to 16 years in prison for suspects convicted of illicit organ extraction. But since many “donors” sell their organs willingly, it is difficult for law enforcement to detect illegal operations like the one described above. And both the recipients of illicit organs as well as the doctors performing the surgeries have little incentive to bring these activities to the attention of the authorities.

Other forms of human trafficking, such as sex trafficking and forced labor, also remain prevalent in Costa Rica. In 2015, the US State Department’s annual Trafficking in Persons Report placed Costa Rica on the “Tier 2 Watch List,” citing a lack of law enforcement efforts aimed at combating human trafficking, poor collection of data, and inadequate services for victims.

Interesting Way to Rob a Costa Rican Bank; Inside Job?