World News – The ocean covers an astonishing two-thirds of our planet. Yet except for a few strange features — including the Romanche Fracture Zone, a valley along the Mid-Atlantic Ridge that’s four times bigger than the Grand Canyon; a 4,000-meter cliff near the Bahamas; and a mid-Atlantic mountain chain that spans 40,000 miles and connects the Southern and Northern hemispheres — we know little about the specific features that lie in the deepest parts of the ocean. 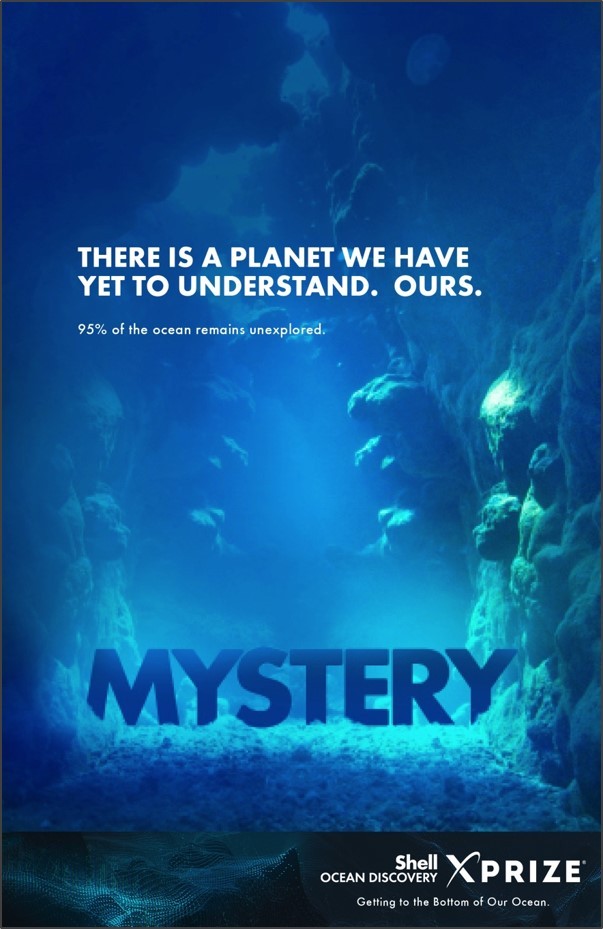 We simply do not have any technology capable of surveying the ocean floor quickly, cheaply, and at high resolution — technology that can withstand the extreme pressure, frigid temperatures, and constant darkness at the bottom of the sea. For the most part, the seafloor maps that do exist don’t show features smaller than about 5 kilometers across. That’s less detailed than maps of the surface of Mars.

But this is about to change. Thanks to recent advances in robotics, nanotechnology, and artificial intelligence, we finally have the ability to map the seafloor and uncover all the amazing features — and the amazing treasures — that it holds.

Not that this mission will be easy.

With current techniques, creating a high-resolution map of the seafloor could take decades. Creating a truly detailed map might take a thousand years. Costs could run as high as $3 billion, with the bulk of that expense going toward operating the giant ships that would carry the underwater mapping devices. Just one of these vessels might cost $100,000 a day.

The $7 million Shell Ocean Discovery XPRIZE competition aims to bring down these costs and to encourage the development of new ways to explore and map the ocean floor. Teams from around the world are now competing for the $7 million prize, developing an array of autonomous ocean exploration technologies that work without the need for oceangoing vessels.

If these efforts prove successful, high-resolution maps of the ocean floor will be inexpensive enough that conservation groups, ecotourism outfits, and historical expeditions would be able to afford them. Access to this information could lead to the discovery of new sea life, safer search and rescue missions, or new insights into human history through the exploration of newly discovered shipwrecks. It has been said that the deep sea is the world’s largest museum — we just don’t have access to it yet.

More than 32 teams joined the competition in 2015. Now we’re down to 21 semi-finalists, including individual members from 25 nations. Some teams are working on multi-vehicle approaches, which would include autonomous sea-surface and subsea vehicles capable of deploying the underwater mapping and imaging technology. Some teams are using biomimicry, inspired by how bees and ants operate in nature and working on miniature intelligent underwater robot swarms that communicate and cooperate with each other to get the data they need. Others are developing drones that can carry underwater robots or drones that can operate underwater as well as in the air.

The goal is to have high-resolution maps of the global ocean by 2030. These cutting-edge technologies will help to uncover the mysteries of the deep and herald in a new golden era of ocean exploration and discovery.

Dr. Jyotika Virmani is Senior Director for Planet & Environment at XPRIZE and prize lead for the Ocean Discovery XPRIZE. Dr. Virmani has over a decade of professional experience in oceanography. She has a Ph.D. in physical oceanography.

Do You Wonder Why There Are Delays in Costa Rica?