Trending Now
Costa Rican Journalist Awarded Pulitzer Prize
Virgin of the Angels to Protect Costa Rica?
Will Costa Ricans Be Evacuated from Wuhan?
Is Costa Rica’s Irazú Volcano Dangerous?
Cool Winds Expected in Costa Rica For Next...
Teddy Bear Heart
This Font Helps You Remember What You Read
Costa Rican Gives Her Advice About Touring France
New Species of Orchid Named for Costa Rican...
Guy Named Bud Weisser Arrested for Trespassing at...
Home Meditations Not Were Neanderthals Religious, But Are We?
MeditationsUncategorized

Not Were Neanderthals Religious, But Are We? 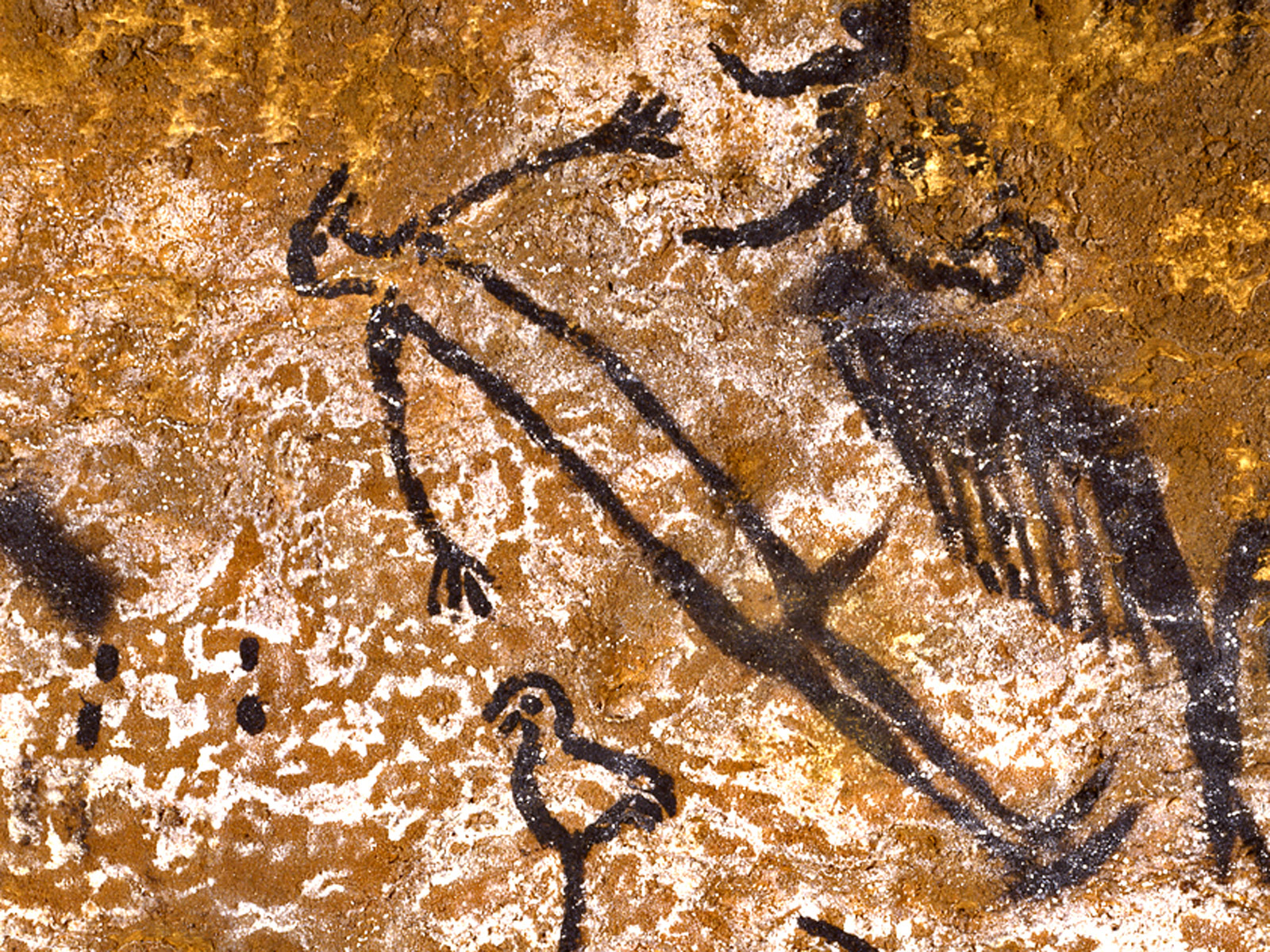 The question of whether Neanderthals practiced some form of religion turns on two implicit questions. First, did the Neanderthal brain have the same or nearly the same symbolic capability that modern humans have?

Homo neanderthalensis was a successful species of early humans that survived for much longer (between 400,000 to 40,000 years ago) than Homo sap can expect to on our present course.

They were displaced and driven to extinction by newly arrived Homo sapiens, who suddenly evolved greater cognitive capabilities about 100,000 years ago in East Africa. These expanded cognitive and language capabilities generated much more sophisticated technologies and cultures, to the benefit and the bane of the present world.

For many years, Neanderthals were seen as dumb, brutish cave people. But recent discoveries such as a Neanderthal Lego set—an elaborate construction of burned stalagmites deep in a French cave dating to nearly 200,000 years—shattered that image.

A Neanderthal expert, Marie Soressi, at Leiden University in the Netherlands, said, “I think we have by now many different lines of evidence to show that Neanderthals, and even Neanderthals 200,000 years ago, had cognitive abilities not so different from our direct ancestors.”

Perhaps, but it depends what she means by ‘direct ancestors.’ The proto-humans who preceded modern humans—or people like the Cro Magnons?

It seems the pendulum has swung too far the other way, so that we now project human capabilities onto early humans that modern humans extinguished.

Homo sapiens has been characterized by extreme cunning and violence. 50,000 years ago, there were other human species besides the Neanderthals, including vestiges of much older human lineages from Homo erectus times. In an evolutionary blink of an eye, modern humans, Homo sapiens, wiped out all other species of humans.

Then we turned on each other. In recent centuries, aggressive, dominant groups decimated less technological peoples and cultures in the Americas and Africa.

Now man has started the Sixth Extinction, which will wipe out more than half the animals on earth by the end of the century if enough individuals don’t radically change to enable humankind to change course. Rather than do so however, the same colonialist mentality has made colonizing Mars all the rage.

Therefore anthropologists need to know themselves, which is to say their own species, and find out what it actually means to be religious, before projecting human traits and making claims about the religiosity of the cousins modern humans eliminated.

Examples of purported Neanderthal religiosity include the grave of a toddler, surrounded by hearths and marked by 30 horns of animals such as bison and red deer around the burial place, as well as a rhinoceros skull nearby. 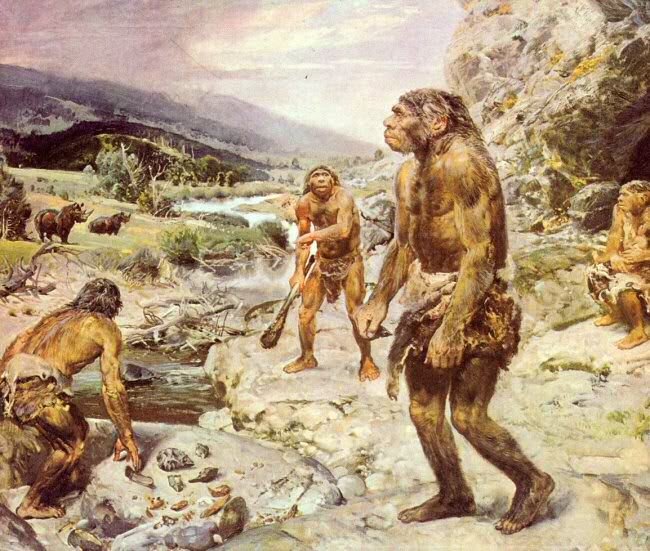 “Informed speculation suggesting that these data point to a community funeral ritual,” says Barbara J. King, an anthropology professor emerita at the College of William and Mary. “Religion,” she avers, “is best understood across cultures and time periods as practice rather than only belief.”

Such evidence does point beyond natural explanations for the placement of the bones and stones, and toward community funeral rituals on the part of Neanderthals. But King rather jumps the shark when she asks, “Did Neanderthals engage in some way with supernatural or the sacred?”

What does she mean by “engage in some way with the supernatural or the sacred?” Tellingly, she intimates: “Even for those of us who aren’t religious, this is a time of the year packed with meaning-making through social gatherings and rituals.”

Is that what makes people, including pre-humans, religious? Does religiosity simply refer to “ritual practices steeped in connecting to the sacred world,” whatever that means? Is being religious solely about ‘meaning making,’ and any notion of meaning beyond what the human (or Neanderthal) mind makes is illusory?

To be religious is not a function of symbolic activity but of transcending symbolic activity. If our Neanderthal cousins engaged in rituals imbued with symbolic meaning, it merely confirms how humans have not essentially changed at all.

As another Neanderthal expert, John Hawks, at the University of Wisconsin, has said, “Religion, as many people recognize it, is built from highly detailed symbolic narratives…there is really very little in most religious traditions that is different from what Neanderthals did.”

Homo sapiens is passed due to understand what being religious, which has little or nothing to do with religions, actually means. Our survival as a species now depends on it.

When the movement of symbol, memory, knowledge and time ends, then the human mind/brain is religious.

Costa Rica Hotel Occupancy for Christmas is Filling Up