No New Wells in Guanacaste for 3 Years

Costa Rica News – The Government is promoting a new executive decree that bans drilling wells in Guanacaste for three years. 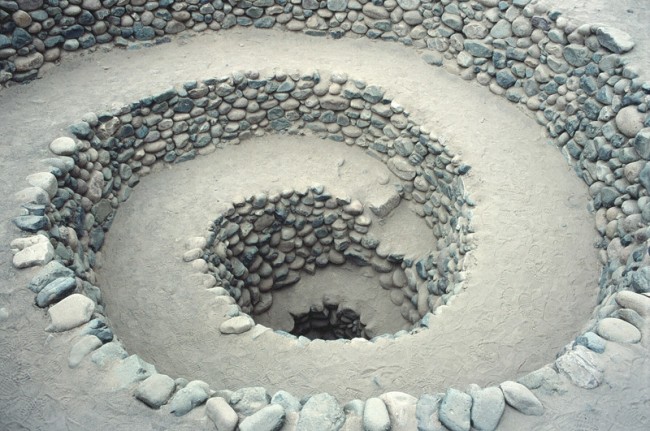 The initiative is meant to allow the aquifers in the region to recover from the drought that’s been ongoing for three years. Additionally it would prevent saltwater intrusion into the aquifers.

The lack of rain in the region, according to the National Meteorological Institute, is the strongest it’s been in the last 78 years. Liberia saw just 1.3 liters of rain per square meter in 2015.

The proposal meets some opposition because it could be disastrous to farmers and those who depend on water for their livelihood.

Additionally, it has an extreme clause about traffic police arresting those carrying water or drilling machinery illegally.

Russia Is Giving Away Free Land