Entertainment News – If someone stole my dog I would pay a lot to get her back. 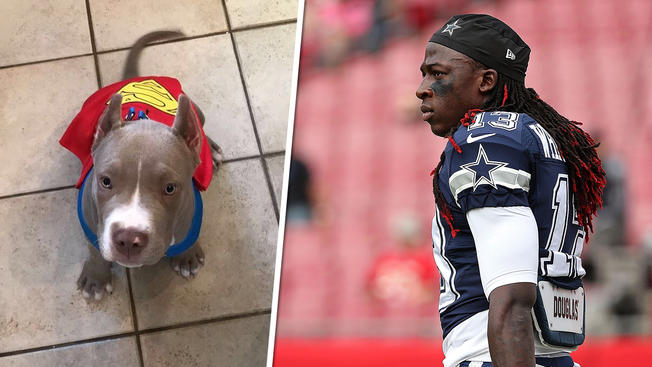 In a post on Instagram on Sunday, Whitehead revealed that his dog Blitz has been stolen and is being held for ransom. Whitehead explained that a friend of his was watching Blitz while Whitehead was out of town when someone broke into the house and took the dog.

“Whomever stole Blitz has contacted my phone numerous times, demanding ransom money,” Whitehead wrote. “I strongly advise you to stop and return my boy safely before it gets any worse!”

Whitehead closed by asking for any information people might have about the dog and we hope there’s a happy ending for Whitehead and Blitz before too much time passes.

What Are The Online Movie Streaming Services in Costa Rica?

5 Costa Rican Startups On the Rise