World News – Netflix signed up fewer video streaming subscribers than forecast for the quarter that ended in September as its U.S. growth slowed markedly, sending its shares plunging as much as 27 percent in after-hours trading on Wednesday. 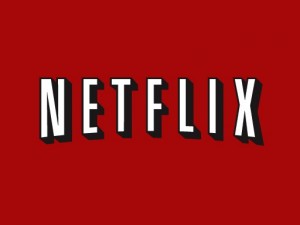 The company, which operates in nearly 50 countries, blamed a $1 price hike, to $8.99 a month, for discouraging new signups. It picked up 3.02 million new streaming customers globally, versus the 3.69 million it projected in July.

Netflix attracted about 980,000 new customers in the United States, its largest market, down from 1.29 million in the same period a year earlier. The news came after Time Warner Inc.’s HBO said on Wednesday it will offer new competition next year with a streaming service that does not require a pay TV subscription.

Shares of Netflix fell 25 percent to $333.53 in after-hours trading, from its close of $448.59 on Nasdaq. Netflix, waving off fears that a standalone HBO would draw users away, argued in its quarterly letter to shareholders that many will subscribe to both services because they offer different shows.