Costa Rica News – A plant appreciated by Ticos went without a name until the fact that it didn’t match any known species came to light. 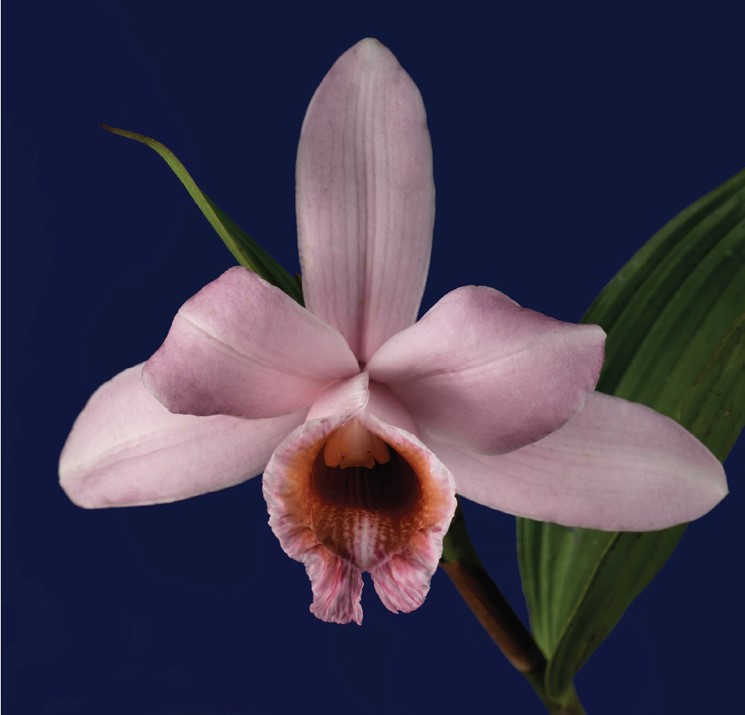 The botanist Marco Acuña saw it in a garden of a house in Turrialba.

It caught his attention because he was intrigued that it didn’t resemble any other orchid in the Sobralia genus.

He photographed it and sent the picture to colleagues at the Lankester Botanical Garden of the University of Costa Rica.

The owner didn’t remember where the plant came from but agreed to give a piece of it to the scientist to have it studied for science. It was identified as indeed being a “new species,” or an old one never before named, and baptized “Sobralia turrialbina.”

The species is common in the Turrialba area but not found anywhere else on the planet.

The species grows as large epiphytes on the trunks and primary branches of the lower canopy.

Human Complexity Is Not a Given