Costa Rica News – Are you planning a trip to the Caribbean side of Costa Rica? Do you want to take in the beaches in Puerto Viejo or Punta Uva? Perhaps see the turtles in Tortuguero? You might not need to take the long drive or bus trip from San Jose in the future in the land of “Pura Vida”. 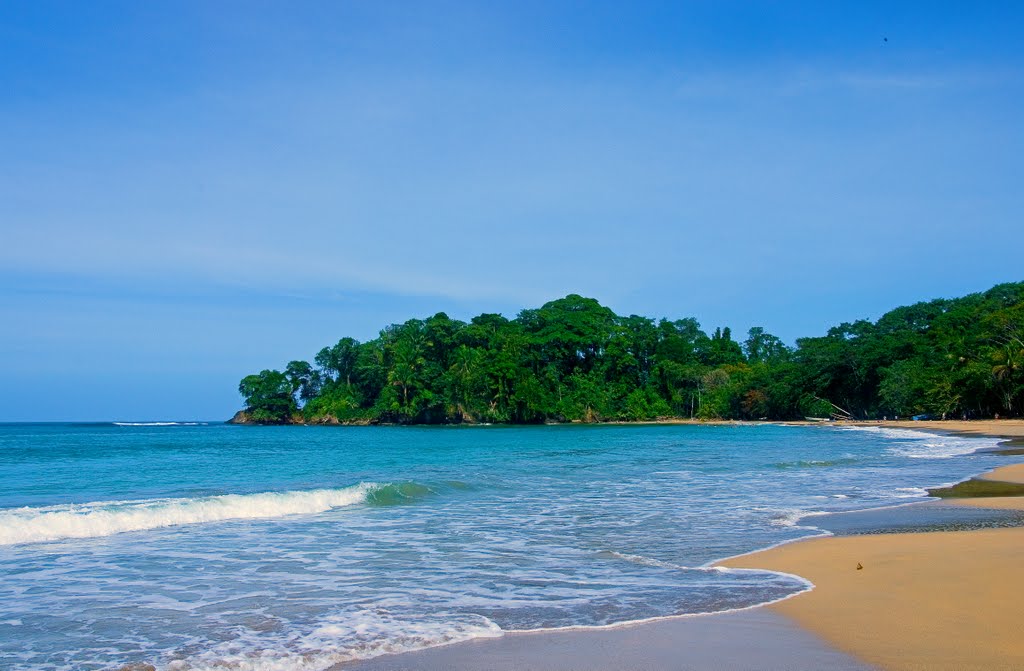 International aviation infrastructure firm Mel Group has offered to finance construction of an international airport in Puerto Limon, a coastal town in Costa Rica home to about 60,000 people.

The airport, which would be built in Saborio Matina, 25 kilometers from the port of Moin, would complement the Limon Seaport, a major sea route for cargo destined to North America and the Caribbean.

There is already an airport just south of Limon Seaport, but it is too small for international aircraft. It reportedly serves foreign tourists with chartered flights, giving access to the Caribbean towns of of Cahuita, Puerto Viejo, Gandoca and Manzanillo.

Mel Group has reportedly agreed to invest US$700 million in the venture, promising to complete the project in a span of three years. According to previous reports in the local press, the American firm has been pressing the government to accept the proposal for the past year.

With two major port terminals in Limón and Moín, Puerto Limón has long served as a major gateway for cargo moving in and out of Central America. The province is also popular with foreign tourists.

Can Meditative Dialogue Save Humanity?