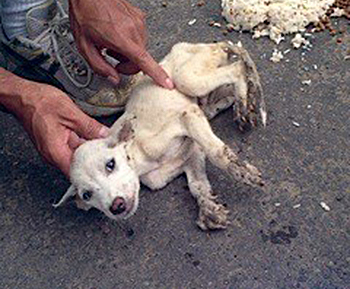 A new animal welfare law has been approved, after years of negotiations.

Fines and jail times have been increased to penalize those who engage in beastiality, abuse animals or put their lives or well being at risk.

Imprisonment of six months to three years has been established for the mistreatment or cruelty of an animal that leads to its death.

The initiative also prevents cockfights and punishes anyone who participates or promotes such an activity that causes injury to an animal. Fines for mistreatment of an animal are set at ¢282,000 to ¢707,000.

Of 54 legislators, 50 voted in favor of the law and four against it. The negotiations have been ongoing since two years ago because of fears about the eventual tightening of the rules to include breeding and slaughter of animals for consumption.

Fishing and farming activities are not affected by this law. Those activities must continue to comply with SENASA’s rules.

“Nobody Nothing Never” & “Inheritances” Presented in Costa Rica