Nature Is Bad, Nurture Is Sad and Science Is Fad?

It’s good science to show how humans evolved in nature, but it’s bad philosophy to say that man isn’t alienated from nature. The attempt to blur the difference between humans and the rest of nature, so evident even amongst scientists now, is contributing to man’s decimation of the earth. 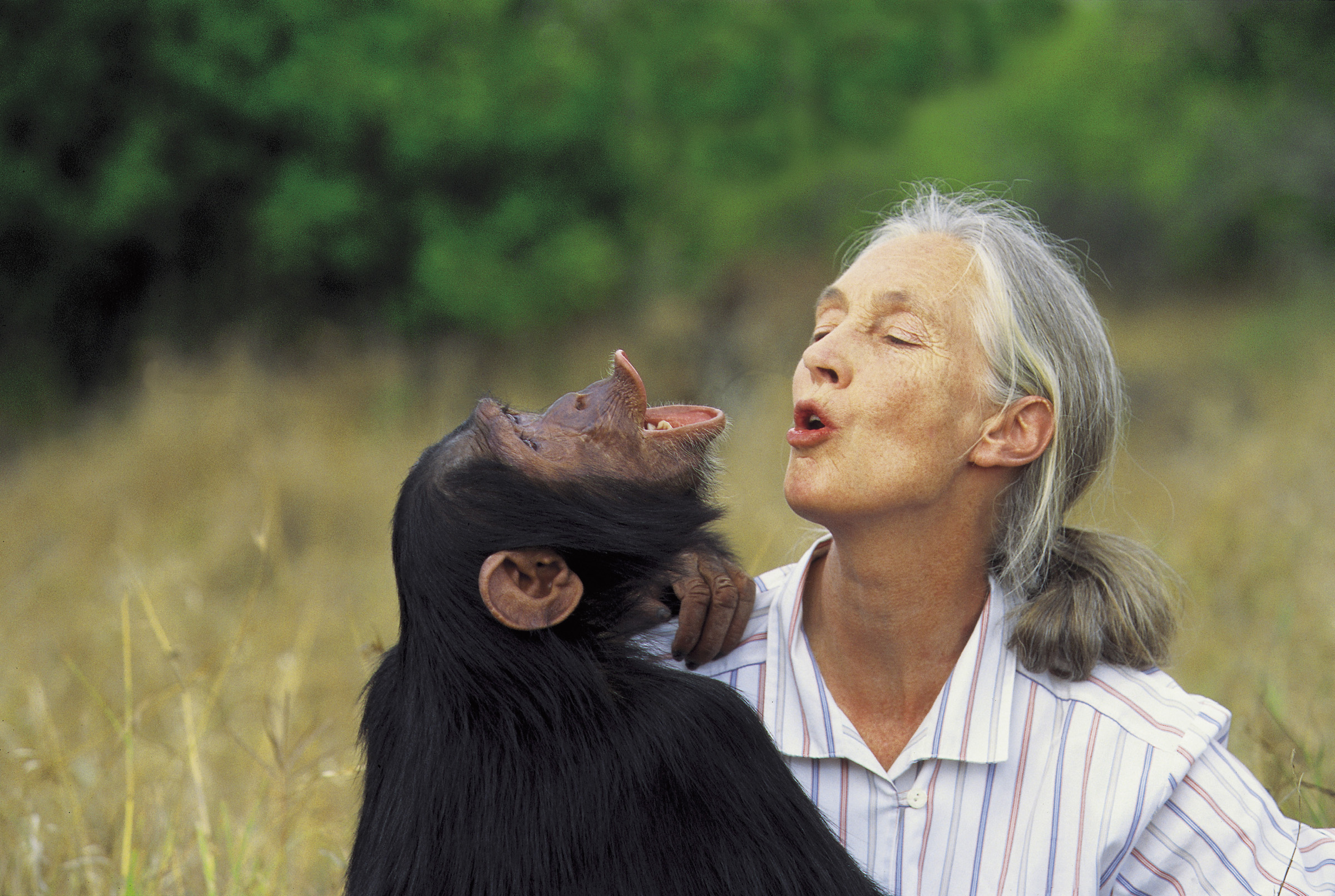 After all, below all else, man is the creature that separates. The capability to remove both animate and inanimate elements from nature and manipulate them to our purposes is the essence of the human adaptive pattern. And there is no other creature on earth that comes close to the adaptive pattern of Homo sapiens, not even our closest relatives, the chimpanzees, who make crude tools.

Well, perhaps they do come a little too close for comfort sometimes, because as Jane Goodall has documented in Tanzania, chimps are also capable of waging war and perpetrating genocide on other chimp groups. They just don’t do so with the sophistication, justification and rationalization that humans do.

Goodall’s years of field study showed that chimps, like humans, strongly identify with particular groups. Sometimes two bands live next to each other and compete for the same food. Goodall watched in horror one year as one group systematically stalked, ambushed and killed the members of a rival group, wiping them out.

To be fair, bonobos, a kind of chimpanzee found in the rainforests of the Democratic Republic of Congo, are a ‘make love not war’ type of chimp. As primatologist Frans de Waal notably said, “Chimps use violence to get sex, while bonobos use sex to avoid violence.” Chimp nature, like human nature, is not so easy to define and delimit.

More to the point, as an essay in Psychology Today put it, “our ancestors did not live in independent nuclear family units, spread across some kind of prehistoric suburban landscape. They lived in highly interdependent immediate-return band level groups that were fiercely egalitarian and violently opposed to the selfishness most of us assume to be an eternal, intrinsic feature of human nature.”

Even so, you would think that scientists, who have named the present age the Anthropocene because of the unprecedented changes our species is wreaking upon the earth, would be more interested in what gives humans such power, rather than attempting to erase the differences between us and our fellow creatures that we’re driving to extinction.

That requires self-knowing, not denying the man-made dichotomy between humans and nature, papering over human destructiveness with the falsehood of how ordinary an animal we are, and concealing human alienation by deconstructing anthropocentrism and human exceptionalism. 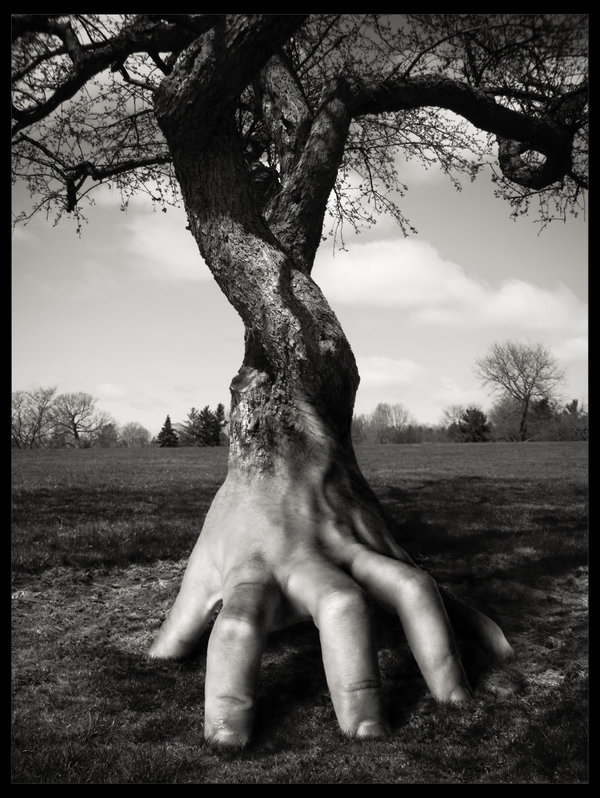 nature, scientists can ease the disharmony between humans and nature. It isn’t working.

So I don’t know which is worse, the present scientific sleight of hand, or the old-fashioned apologists who say that humans are murderous and genocidal because nature made us so. For example, Howard Bloom has a chapter in his book “The Lucifer Principle” entitled, “Mother Nature, The Bloody Bitch,” which manages to be misogynistic, misanthropic and nature hating at the same time. “Our biological legacy weaves evil into the substrate of even the most ‘unspoiled’ society,” Bloom moronically pronounces.

On the other hand, and though they are nearly extinct, there once was a large group of people who romanticized nature and blamed civilization, maintaining that humans were only different and destructive because agriculture and industrialization made us so. Between these three views, nature is bad, nurture is sad and science is fad.

Nature is neither inherently benevolent nor inherently bloodthirsty however. The fight for survival is universal and ubiquitous, and the predator-prey dynamic is as ancient as the seas. Even so, we are a potentially intelligent species, and only so-called higher’ thought makes killing murder.

The human mind is qualitatively different than the mind of any other animal on this planet. Using that mind, the human primate has become a planet killer.

It therefore behooves us to find out precisely what differentiates humans from other animals, rather than try to end man’s fragmentation by talking about how we are just “part of a natural process that has altered the landscape.” That kind of thinking offers only immediate comfort and lasting confusion.

In order to begin to bring about harmony between the human species and the rest of the earth, which is foundational to harmony within and between peoples, we have to understand at an emotional rather than intellectual level what it is about us that is generating so much fragmentation of nature and society.

We inherited our dilemma from nature, with the evolution of the human adaptive pattern of separation and manipulation, as well as from the generations before us, who were concerned only with survival or self-interest. But only the living generations can resolve it.

Does doing so require a conscious transmutation? Yes, but that too is within our capacity, given the latent potential that is waiting, like intelligence itself, to be awakened within us.