Narco-Traffickers Had a Great Weekend in Costa Rica

Costa Rica News – Narco trafficking and shark finning, both seem to be ok to the government of Costa Rica.

“It’s like taking (out) the eyes and ears of our ships,” was the reaction by Gustavo Mata, the Minister of Seguridad Publica (MSP), on the decision of Aviacion Civil (Civil Aviation) to expel from the country U.S. aircraft specialized in maritime surveillance. 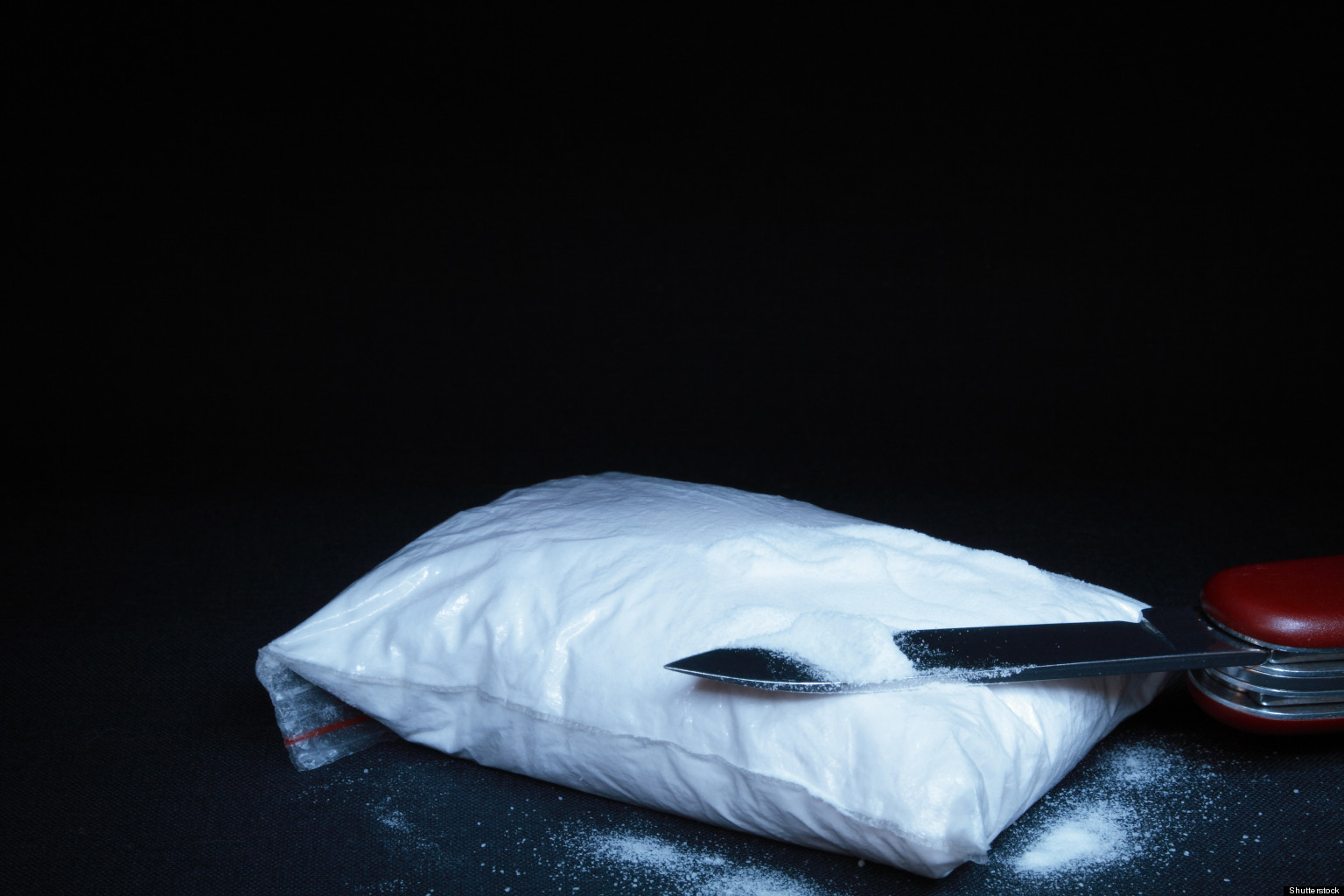 The four engine Lockheed P-3 Orion arrived on Thursday at the Liberia airport, in Guanacaste, after having obtained permission for an overflight and landing on September 9. The permission was granted for the period of October 15 to November 2, based on the Bilateral Maritime Agreement.

On Friday, Enio Cubillo, director of Civil Aviation, explained that the withdrawal of permission stems from critcism following the September 20 permission of a flyover and landing of five U.S. military gunships (helicopters), not armed, without informing the Legislative Assembly.

Cubillo said that Aviation sent a letter to the Legislature on October 14 and had asked the Constitutional Court (Sala IV) for a clarification of 2013 its decision. In both cases not received a reply.

Because of this, on Thursday, Civil Aviation communicated to the Foreign Ministry (the direct contact to the U.S. Embassy), that the permission was cancelled.

In July 2013, the Sala IV, condemned the government for allowing armed Black Hawk helicopters on Costa Rica soil, as part of the U.S. President Barack Obama visit, without seeking authorization of the Legislature, as required by law.

The Security Minister expressed his concern for not having this high-tech equipment fly over Costa Rican waters and warn ships below of the movement of possible drug boats.

Mata stressed the need for this joint patrol, that had left “important” results in the war against drug trafficking. The Minister said that 55% of all drug seizures this year have been due to this cooperation, in real terms meaning the confiscation of 6 tons of cocaine and 597 kilos of marijuana from drug runners.

Santos comments included, “Costa Rica is losing the fight against the drug traffickers, with the support of corrupt officials and citizen scoundrels, that made headway (in the drug trade) daily”.

“It is inconceivable how this the support of a high-tech aircraft to help combat drug trafficking is conditional on Legislative approval, which can take days … a Pathetic and shameful signal we give to our police that put their life on the line in the fight against drug traffickers,” said Santos.

While the journalist does not diminish the right of lawmakers to approve the presence of armed foreign military ships and airplanes in the country, “quite another, radically different, to prevent a non-armed and without any military objective or motivation.”

“No legislator has risked his/her desktop or hairdo to fight drug traffickers,” said Santos, referring to limiting the actions of those (police) who risk their lives daily in the front rows and with minimal resources.

On the side of what is right (politically) is Partido Unidad Social Cristiana (PUSC) legislator and president of the Legislative Assemblt, Rafael Ortiz, who said that lawmakers should only need to review permissions when it involves armed military aircraft and ships.

Ortiz this week came under heavy criticism for tabling a resolution that the president of the Legislative Assembly be given the right to grant such permissions at will. But the resolution came to a quick end when, on Thursday, members of the Frente Amplio (FA) and Partido Accion Cuidadana (PAC) – ruling party – appealed it.

In a diplomatic reaction, the U.S. Embassy in San Jose said that Costa Rica is a leader in the Isthmus in the fight against the drug trade, and the success of the partnership between the two countries is based on air support to maritime operations.

No word from Casa Presidencial.

Costa Rica Remains King of Requiring Paperwork to Do Anything