Mysterious Bag with Over $13,000 Found in Costa Rica 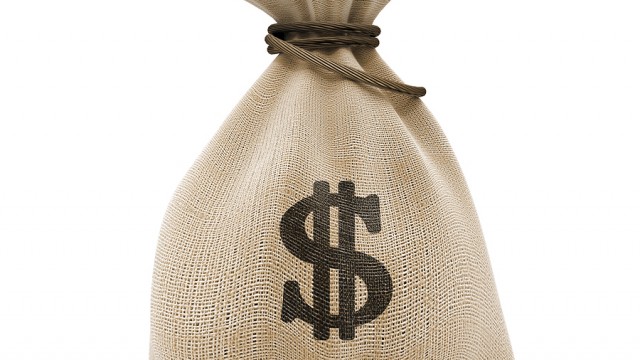 The Prosecutor’s Office in Liberia is investigating the case of ¢7.2 million colones that was found in a “tula,” a type of bag. It seems the bag fell from a truck that is used by the company VMA Custody and Securities SA.

Many construction workers were questioned, but only two detainees were seen as suspicious, Ampie and Lopez. They are the ones who had the bag. The say they found it and took it with them when they went to lunch.

The prosecutor, Ricardo Quiros, explained that the penalty for “irregular appropriation” is 10-100 days. Other versions of the story have been reported, saying that the amount was 48.8 million or 56 million.

The report from OIJ says that the bag fell out of the back of the truck while it was turning a corner. One construction worker reported that none of them had opened the bag, which had a little hole in it but not large enough to see the money.

What are the odds that if the people had known what was in the bag be it in Costa Rica or anywhere else in the world that we would not be reading about the bad of money that was lost?

How To Save on Summer Vacation Flights