My Fellow Americans, We Must Speak of Evil

I have a good friend in the Azores who lived in California for 18 years. He’s been back on his home island in the mid-Atlantic for 20 years, but retains his American citizenship and voting rights. Like many at home and abroad, Paulo sees Trump as a nightmare from which the United States will soon awaken.

Paulo is not naïve, and his political insight is quite keen. We skype about once a week, but he simply cannot understand how this nation, with such a “long civic tradition,” can continue down the authoritarian path of Trump.

I try to explain that when a people are no longer intact, when their essential character—that which defines them as a people—erodes to the point where it must be said, ‘they have lost their souls,’ their traditions and institutions, however noble, cannot stand against a growing tide of authoritarianism.

That is what is happening in America, and until a sufficient number of people face it, until it becomes publicly discussed and not just privately admitted, this plague will continue, and worsen. 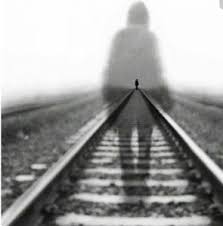 Why do people believe that if you fully acknowledge a truth you are condemned to it perpetuity, when it is exactly the opposite?

To admit we have lost our soul as a nation, that we are no longer intact as a people, that character is something that second-rate pundits write books about, and which now has only sentimental value, seems too terrible to face.

But the truth does set you free. More than a few ‘outliers’ must speak aloud what most people know, and many are whispering, and keep saying it, without fear or calculation of consequence.

We’re being told repeatedly by leading cable news commentators, “The upcoming mid-term elections are about the soul of America.” They refuse to see that the death of the nation’s soul is what gave rise to the evils of Bush-Cheney, much less the election of the tyrant Trump.

That is not a to say we should wave the white flag of defeatism as the nation is incrementally excrementally soiled by a President and Administration that represents all that is worst in the American character. It simply means that for there to be a rebirth in America, the death of the nation’s soul, which gave rise to the cult of Trump, must be fully acknowledged.

Our twisted president recently tweeted: “We cannot allow all of these people to invade our Country. When somebody comes in, we must immediately, with no Judges or Court Cases, bring them back from where they came.”

Today the Supreme Court upheld Trump’s camouflaged Muslim ban, which he immediately called a “total vindication.” The bulwarks of the rule of law and America’s highest institutions have just been breached. What can stand against Trump’s authoritarianism?

Much of the media in America has become so degraded and immoral that it equates Sarah Huckabee Sanders, Trump’s professional prevaricator, being denied service at a restaurant with the crimes against humanity being committed at our southern border. 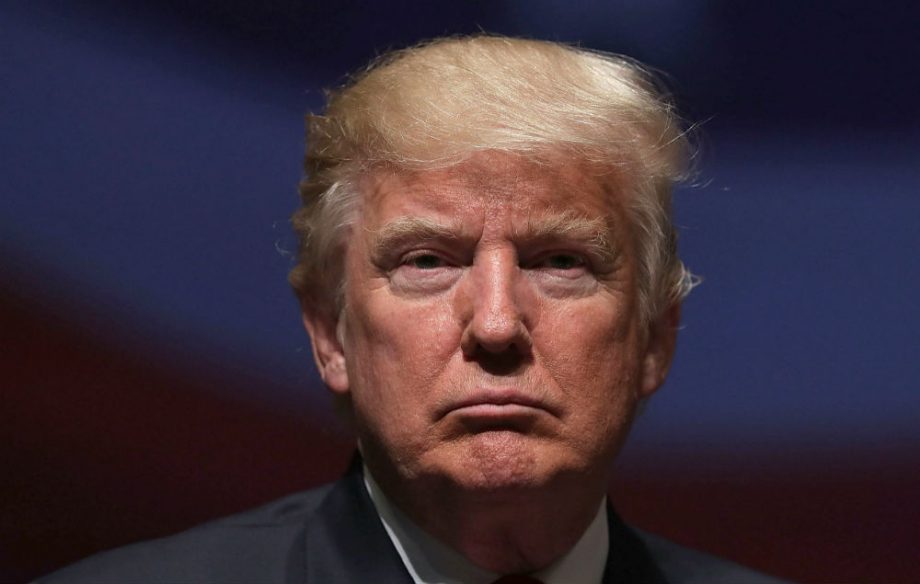 Why is the media focusing on civility when we’re facing evil? Why does a pretty boy like Jeff Glor draw equivalence between calling out Trump sycophants in public, with incarcerating women and children fleeing drug and gang violence in Central America, which the United States largely exported?

Many educated people I know deny the very existence of evil. It has become axiomatic on the left that to speak of evil is to fall into the ‘good vs. evil’ worldview.

But that simply isn’t so. We can see the false as false without comparing it to an idea of the true. And we must see evil as evil without demonizing anyone, even one so obviously possessed as President Trump.

Darkness dwells in all of us to one degree or another. And evil, that much darker and directed thing exists in many of us. Having been beaten as a child, I’ve had to grapple with it within myself.

But the evil of which I speak is much larger than one individual and his yes, deplorable followers. It now rules America, and we must call it out, because evil is a coward, and is dispelled by the light.

Experiencing the History of Limon, Costa Rica in One Day