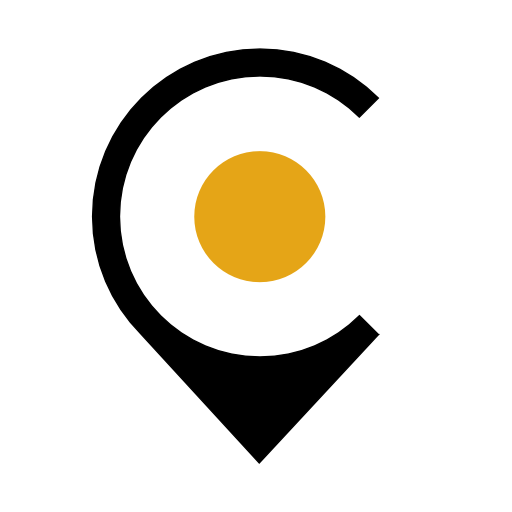 Cabify is a company that was founded in 2011 and operates in 25 cities in eight countries. It expects to start operations in Costa Rica in the second half of the year.

The company has a reputation for starting up with good relations with the governments of each country it operates in and plans to sit down with Costa Rica’s government to see how to legally start up in a peaceful way, unlike Uber.

The company is analyzing and defining a strategy such as how many people will be hired for the country’s office.

In other countries there is a general manager, marketing personnel, corporate services personnel, and people working in logistics, being in touch with customers and drivers.

Cabify wants to reduce the numbers of private cars circulating in the city by generating awareness and using technology to find alternative transportation.

If allowed into the market should be expect more strikes and protests from the “Mafia Roja” (Red Taxis in Costa Rica)? Probably