Costa Rica News – (Surf Report July 4th and July 5th) – We are going to give you the surf forecast for Costa Rica and we have our new  Model of the Week.  This  weekend is one that big wave surfers have been waiting for in Costa Rica. There are double overhead sets rolling in on the Pacific side and on the Caribbean side, that’s right, double overhead on both coasts this weekend in Costa Rica. We have also added surf video from Playa Hermosa, Costa Rica. Brought to you by  The Costa Rica Surf Zone

FRIDAY: SSW swell peaks as new SSW swell joins in for rising size through the day. Look for overhead to double overhead+ waves and better sets at lots of spots, as top breaks approach triple overhead on sets. Largest late.

WEATHER/WIND: Most areas will see light/variable wind for the early mornings, before a moderate onshore S-SW seabreeze gradually develops over the mid to late morning hours and into each afternoon. NOTE – Good chance for the wind to back off into the evenings for a glass off for some locations before dark, especially the more sheltered/tucked away spots. NOTE – Passing showers or thunderstorms due to temporarily affect/change local wind conditions.

Saturday 07/05 –  1.8-2.1m – Shoulder high to 0.5m overhead – Moderate mid period swell from the east-northeast holding during the day. Light west-northwest winds all day and switching to the northeast.

Model of the Week – Juliet Ruiz 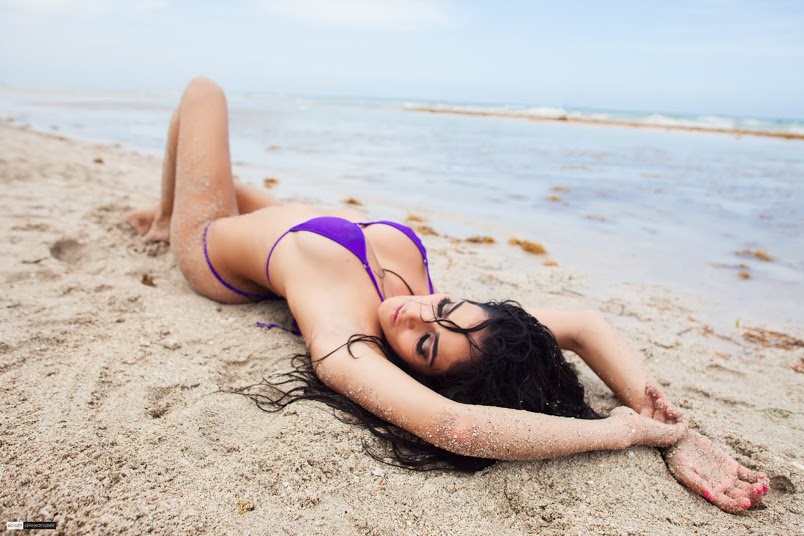 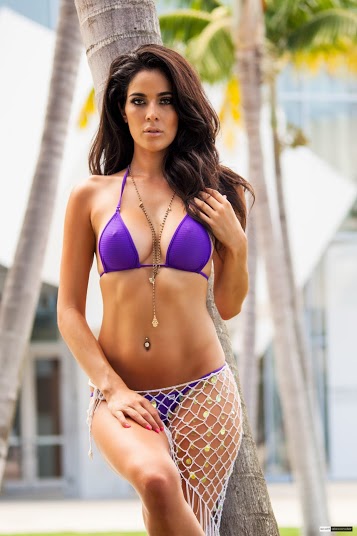 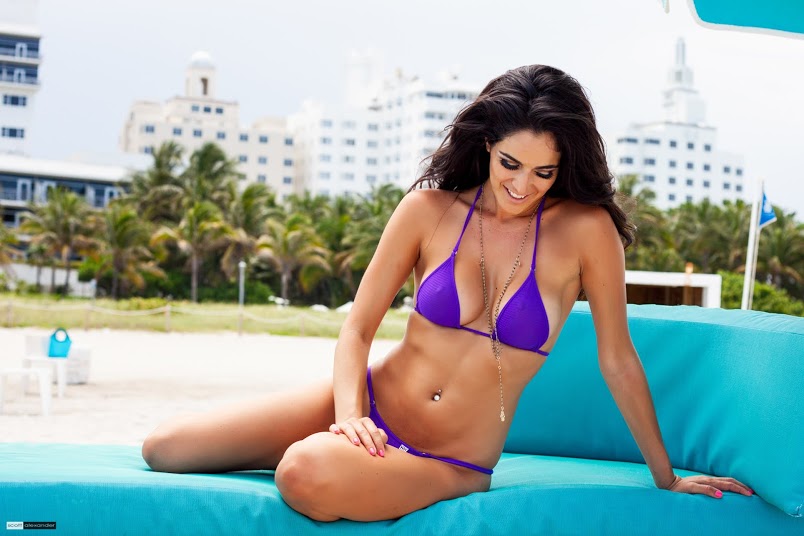 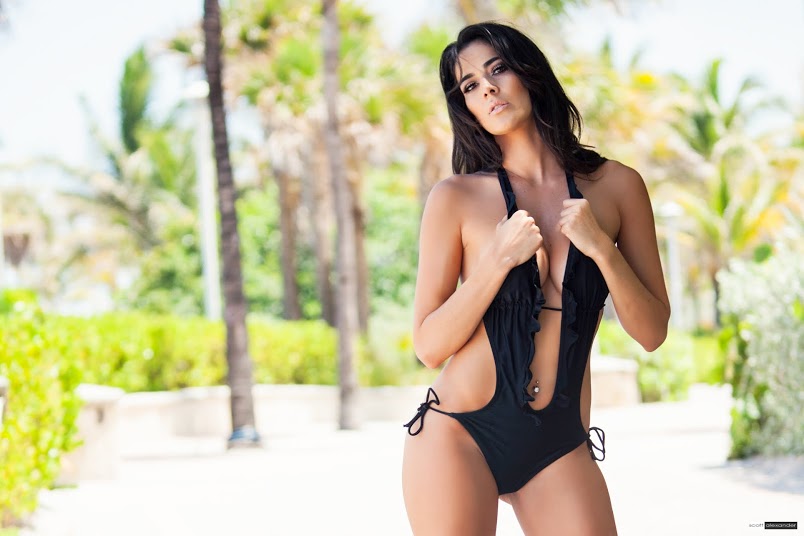 July 4th; The Deadliest Day on the Road in the USA