World News – A woman with Alzheimer’s who went missing this week in New York City was located and reconnected to her family by the work of Reddit users. 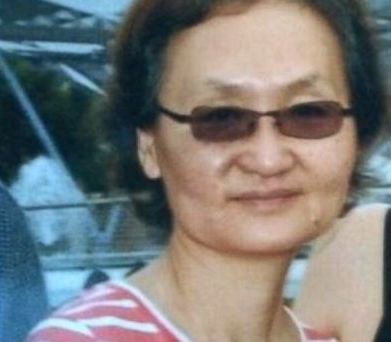 According to a post on the social sharing site Reddit, a user named Josh Goldberg posted Tuesday that his 59-year-old mother, May Goldberg, had wandered out of her apartment on the Upper West Side of the city and was missing.

Goldberg described his mother as having “severe dementia” and posted several photos and a description of her to the site. He said he first reported the incident to police, who distributed her photo in hopes of finding her.

Just seven hours later, another user of the site found May Goldberg wandering New York City. That user, “geryorama,” posted around midnight that he saw someone on the street who looked like the woman in the post on Reddit from earlier in the day. He double-checked the Reddit post on his phone and then stopped the woman and called for help, he wrote.

“I was walking home from work around 9:30-10PM and I noticed May at East 47th and Lexington Avenue. As I saw Josh’s post in the afternoon she looked very familiar,” he wrote.

I quickly pulled out my phone and visited this page to ensure it is indeed her. When I realized it’s her, I approached her, asked for her name, told her that her family is looking for her, and took her to Hyatt Hotel lobby to contact the police. The gentleman and lady at the Hyatt front desk were extremely helpful and they contacted the police. Two police officers arrived within 3 minutes. They identified May and I believe they called for an ambulance. In the meantime, I quickly sent a personal message to Josh via Reddit informing him that her mom has been found and that she is with the police.

Other Reddit users dubbed him the “Where’s Waldo” champion of the world for spotting a woman in a city of eight million.

“I am so glad May will be shortly reunited with her family,” he wrote.

Josh Goldberg updated the thread to say his mother is safe and being checked out at a hospital as a precaution.

“A million thanks to /u/geryorama for finding her on the street and alerting the authorities,” Goldberg wrote. “The outpouring of support has been completely overwhelming. My family and I send a HUGE thank you to the entire Reddit community. You are amazing. Thank you.”

The Goldbergs could not be immediately reached for comment.