Costa Rica Entertainment News – Karina Ramos, or Miss Costa Rica, has her gaze set firmly on the Miss Universe competition, and although as yet, they have not announced the date or location of the competition, she isn’t wasting any time and is due to fly to Puerto Rico next week to receive training. 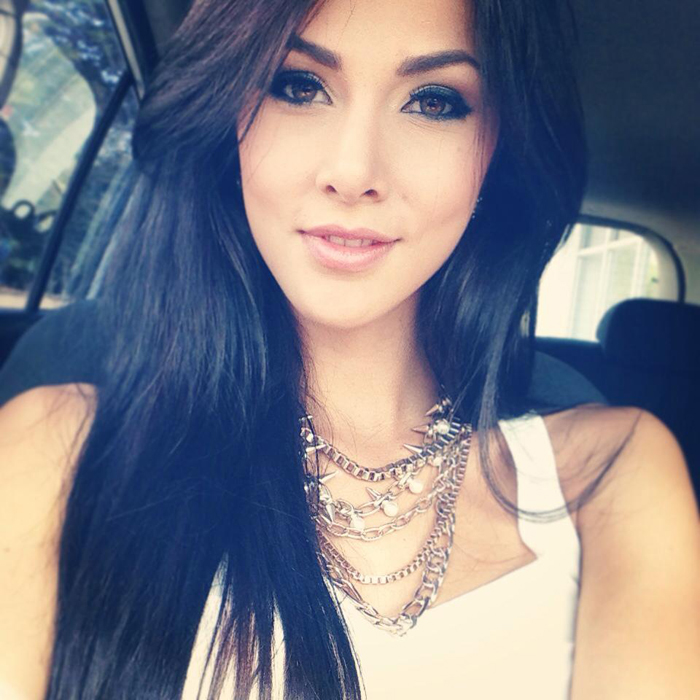 All of this costs money, but according to Miss Ramos, she thinks of the effort she’s putting in as an investment.

At the moment, the Costa Rican is on holiday in Arkansas, USA, and she says that from there, she’ll head to “the island of enchantment” to be taught be Grace Fontecha and David Acosta, both of whom are well known Miss Universe mentors.

“On the 19th, I’ll travel to Puerto Rico, where I’ll stay for 11 days. I’ve got quite a few friends in Puerto Rico and Venezuela, who I’ve met through the contests I’ve taken part in, and I’ve heard a lot of good things about Grace Fontecha and David Acosta. I think it will be quite interesting to learn from such experienced and successful people from the field”, said Karina, who is using her time on holiday to practice her English.

When asked how much money she had invested into this training, she preferred not to say the total. What she did say was that it was something she had to do if she wanted to stand out from the rest of her competition.

“I’m not going to speak about exact figures, but I do know that it’s worth the money. It will be a great chance to learn, and it’s not that bad because I’ve been saving money for the last few years. You’re only Miss Universe once”, she insisted.

Ramos says that she’s hoping to be able to absorb and take in all she can from the two teachers.

“We’re going to work day-in-day-out on how to express myself, how to walk, and how I should dress and wear my make-up. I’ll also practice walking a catwalk and public speaking. I believe you’re never done with learning, and they will be able to tell me what I need to work on. When I arrive, I’ll also continue with the preparation I’ve had from the team at Channel 7, who have been a big support”, Ramos added.

Before being crowned Miss Costa Rica, Ramos had breast enlargement surgery. When asked if she would go through any other alterations or surgeries for the Miss Universe competition, she said that she didn’t have anything planned, but she does get suggestions and recommendations. Although she doesn’t even know the venue of the competition, she seemed nervous; that said, she is determined to put her soul into this competition.

Update on Intel in Costa Rica