Mind Beyond Thought and Intellect

The green waters of the reservoir are like glass. On the surrounding ridges, motionless pines tower over the man-made lake, and reflect off the water with mirror-like sharpness.

There isn’t a trace of a breeze. This place is an echo chamber for the cosmos. If one knows how to listen one’s mind falls completely silent, and the sacred is. Does it require quiet places nature? For me at this stage at least it does.

All sound occurs in silence, but we rarely feel the silence because the inner and outer noise of man is deafening. Without doubt, perception and reception of the sacred requires a very still, empty mind.

One realizes, during moments of contact with this otherness, that it exists and is complete in itself. But we are finite creatures, the products of cosmic and planetary evolution. Therefore, as far as life forms of life in the universe go, the sacred requires a conscious brain with a very quiet mind. 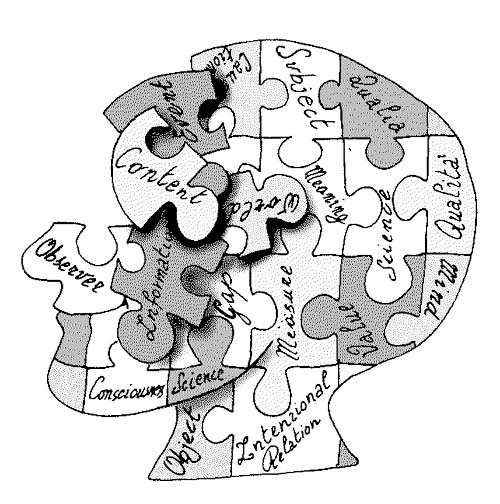 In his speech receiving the Nobel Prize for Physiology or Medicine, Eric Kandel said he accepted the award for taking “the first steps in linking mind to molecules.” He described the coup biology is staging over philosophy when he said, “Our generation of scientists [is translating] abstract philosophical questions about mind into the empirical language of biology.” Not so fast. They’re actually raising more questions than they’re answering.

What is the difference between mind as thought, and mind when thought falls silent? That distinction, in actuality not theory, makes all the difference, not just to philosophy of mind, but in how to live.

Neuroscientists are bringing to a head one of the oldest and most difficult questions: What is the mind? In a tour de force of circular reductionism, Kandel asserts that the mind is simply “a set of operations carried out by the brain.” Like all reductionism, that’s true up to a point, but beyond that point it is reductio ad absurdum.

Elaborating on his circular logic, Kandel says that the brain “is an astonishingly complex computational device that constructs our perceptions of the external world, fixes our attention, and controls our actions.” Accepting this definition of mind and brain tragically limits the capacity of the brain. It denies an immeasurably truer meaning of mind.

The meditative state is a radically quiet mind, a mind not ruled by thought. That is, it has ceased mediating sensory experience through symbols and memories.

The mind in meditation does not “construct” perceptions; does not divide internal from external; does not “fix” attention; and has surrendered “control.” It is therefore qualitatively different than the mind-as-thought, which is all we normally know, the limited, separative, reductionistic mind and brain that neuroscientists are studying.

Therefore we must be clear about which mind we’re talking. Kandel and other neurobiologists are investigating the mind-as-thought. Science cannot investigate the mind quieted of thought, because science is based on thought as the intellect.

The mind in meditation is not based on thought and intellect, and therefore cannot be reduced. Reductionism is the right principle for science, but not for life and living. 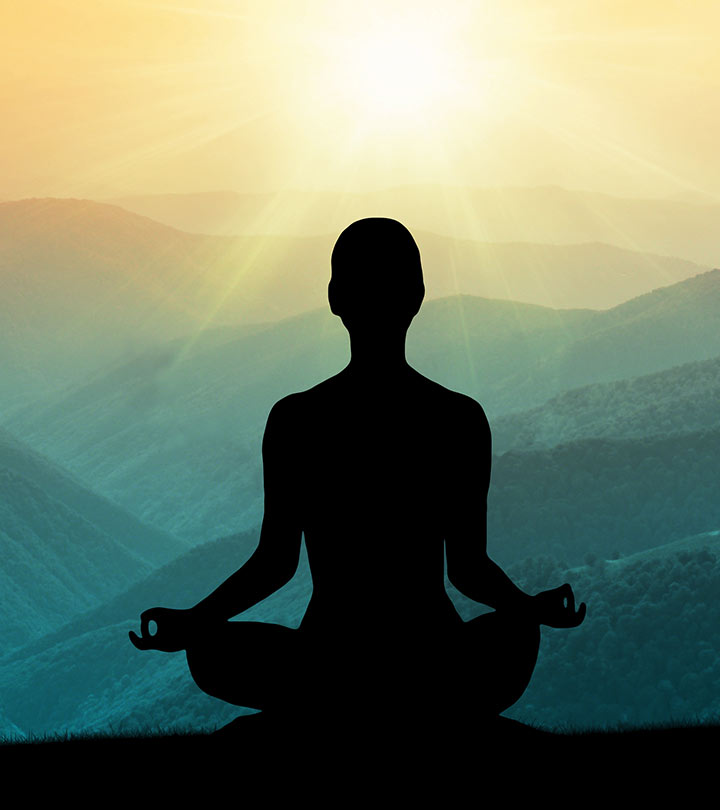 universe and life arise from the wholeness of life. The idea that life can be reduced to its ‘basic building blocks’ is the fundamental confusion of many scientists, who project the basic premise of thought—separate ‘things’—onto the whole universe, and then keep chasing their tails looking for latest, sub-sub-atomic ‘God’ particle.

The operating system that runs the machinery of thought in the brain is the observer (the thinker and self). Therefore the first thing to question and observe is the observer itself. The supposedly separate observer and permanent self are a device the brain devised to process, organize and select information stored in memory.

Ending the operation of the separate observer within oneself is the beginning of meditation. By watching the watcher, the ancient habit of psychological separation ends, non-fixed attention grows, and awareness sweeps away the useless, unnecessary content of consciousness.

One observes the flow of thoughts and emotions directly, as they arise. In doing so, the mind becomes quiet, the heart grows peaceful, and the brain is renewed.

Then the deeply silent mind and receptive brain come into contact with something that can only be called sacred. But the benediction only comes with the completely unforced stillness of mind-as-thought.

Unburdened of the past and feeling a lightness of being, I stride the mile back to the parking lot on the other side of the reservoir. The first hint of fall color at this elevation is visible in the deciduous trees, and the pines and glassy reservoir are astonishingly vivid.