World News – Wonder how the drug cartels are going to take this news? 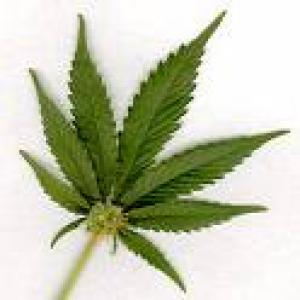 Mexico’s Supreme Court ruled on Wednesday that growing, possessing and smoking marijuana for recreation are legal under a person’s right to personal freedoms.

The five-justice panel approved the measure in a 4-1 vote.

At this point, the ruling covers only the plaintiffs in one case, a group of people wanting to form a pot club.

The ruling did not approve the sale or commercialization of marijuana, and it is not expected it will lead to general legalization.

But if the court rules the same way on five similar petitions, it would then establish the precedent to change the law and allow general recreational use.