Mexican Cartels Have Costa Rica on Their Flight Plans

Costa Rica News – It is believed that Mexican cartels are using flights between their country and Costa Rica to import cocaine into Costa Rican territory. 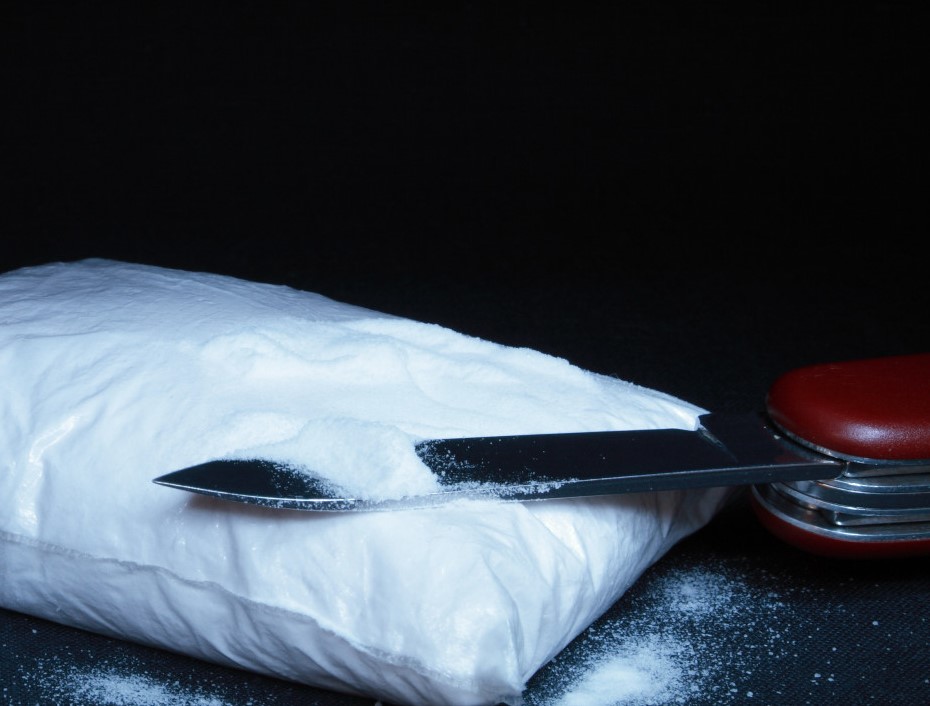 There have been three aircraft incidents in the past week; in the last one an aircraft attempted to land and went into the sea.

In two of the three mishaps, Mexicans were involved. The Drug Control Police say that narcos are increasingly using air and sea to avoid police. There is a lack of resources to control these means of transportation.

85 percent of the drugs entering our country comes by sea. 98 percent of all drugs in the country originate in Mexico.

There are temporary warehouses all over the country where drugs are stored and instructions come to Tico groups later.

Police indicate that drug smugglers and dealers often use clandestine airstrips, such as those found throughout the remote Nicoya Peninsula in Guanacaste.

Upon leaving Costa Rica for Mexico stops are often made in Belize or Guatemala.