“Men Go First, and If It Works, Women Follow”

Men are lost in America. Most no longer know what it means to be a man, and don’t know what to do in this obsessively externalizing society in which everything except the lights and water has broken down. Many have simply become absent. 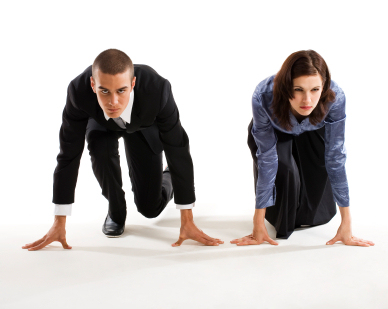 The emotionally missing man is certainly nothing new, but something is. As a young mother of two said to me a few years ago, “men have become women, and women have become men.”

Needless to say, I was startled to hear a young woman, married to one of the wealthiest men in town, say such a thing. Without becoming personal, as is the overwhelming tendency in the United States, I asked what she meant.

We were standing on the narrow, closed-to-cars park road, where our paths had literally converged some minutes before. We had never met, but somehow struck up a serious conversation.

Just after she uttered the bon mot, a couple her age, in their mid-20’s, walked up. It was a typical scene in the parkland—the young man pushing a baby in a carriage with a dog leashed to it and the young woman walking alongside.

We stood at a juncture with a footbridge to the left, and over a mile of park road straight ahead. They stopped just in front of us. With eagerness in his voice, the young man said, “Let’s go over the bridge.”

With a tone of finality the young woman replied sternly, “No, we’ll keep going straight.” They walked on.

The young woman I was talking with gave me a look I’ll never forget. She held my gaze for a few seconds, and simply said, “See what I mean?”

Some time later I had conversation with a friend in town, a woman of some renown as a poet. Having studied anthropology in college, I asked her if she ever heard the phrase, “Women are the culture-bearers.” She replied she had.

In what way, I asked. “It means that the values, customs and traditions of a culture are mainly held by women and transmitted through women to their children,” she replied.

That doesn’t diminish the importance of fathers, does it, I asked? “On the contrary,” my friend said, “women raising children alone, as so many have been doing (whether there’s a man in the house or not), is just not working.”

That led to my next question. Do you deeply agree that this is a dead culture, and that whatever trueness and life force it had a generation and more ago is gone?

Then please help me understand, I asked, why women are keeping this dead culture going?

Her head snapped back slightly. I didn’t mean to set up a logic trap, and apologized for the shocking question. But I really wanted to understand. She said she didn’t know why, and the conversation went on to other things.

Third vignette. Half-dozen Russian women took me out to dinner my last night visiting the Soviet Union in the last year of the USSR. One of them said 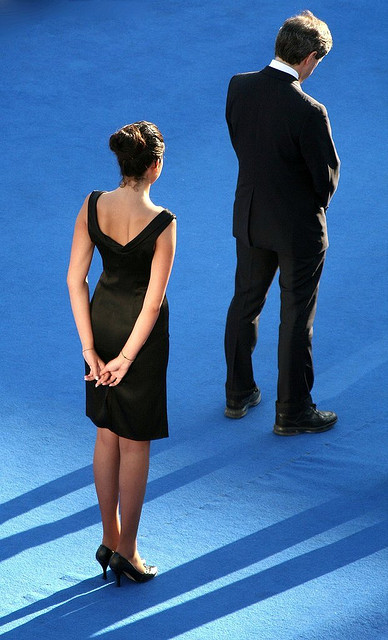 they had seen my mouth drop open at the openly chauvinistic way Russian men treated their wives, and women in general.

At the end of the dinner, and a very memorable conversation that focused mainly on the cultural differences and similarities between women and men in Russia and America, one of the women told me a Russian proverb. “Men go first, and if it works, women follow,” she said.

As traditional and old-fashioned as it sounds, that saying contains much truth. For thousands of years, men took the greater physical risks. We went first into the wilderness, and protected women and children against predators (wild animals and other men).

So what wilderness do men need to first go into now? The wilderness of nature has not only been conquered; in all but a few wild places left on earth, man has destroyed it.

The wilderness now is the man-made darkness in consciousness itself. It is just as real, and much more fearsome, than any physical wilderness.

The warrior mode, which is a young man’s path to take and an older man’s experience to integrate, now pertains to facing, and facing down the dragons within.

Winning and losing, conquering and being defeated (the prevailing American mindset) is Darkness’s game, not the warrior’s, much less the elder’s.

The light of intelligence and wisdom does not oppose man-made darkness, but meets it, stands firm in the face of it without violence, learns from it, and dispels it. After all, darkness is within all of us to one degree or another, man and woman alike.

A man protects not only the vulnerable, but protects the vulnerability within himself. Indeed, he begins and ends by doing so. Perhaps I now have my answer—women keep this dead culture going because men have been absent.

As men return to life and responsibility (a very different thing than duty), perhaps both men and women can now go first.

More Snake Bites in Costa Rica Due to El Niño